TikTok has work cut out with desi competitor Mitron

Mitron app: The Bengaluru-based app is led by 31-year-old IIT Roorkee alumnus Shivank Agarwal along with a team of five members and was launched in April 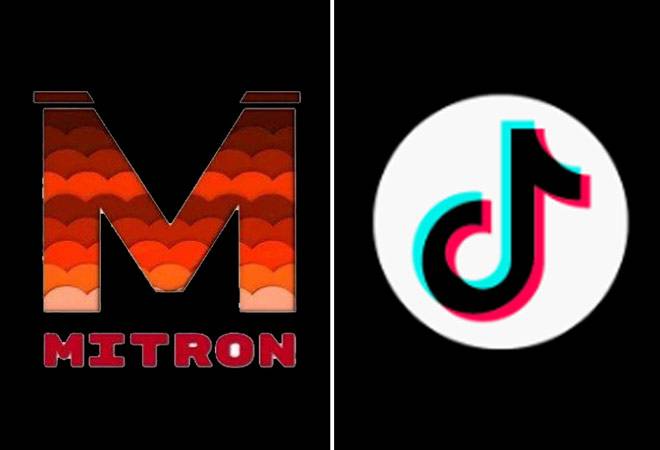 TikTok has a new, homegrown competitor in the block. Called 'Mitron', the short video app has been speedily racing up the charts with over half a million downloads every day. The app saw a four-fold jump in downloads to 5.4 million between April and May 25, as per app intelligence firm Sensor Tower. It has a rating of 4.7 out of 5 on Google Play Store.

The Bengaluru-based app is led by 31-year-old IIT Roorkee alumnus Shivank Agarwal along with a team of five members and was launched in April.

The app was never meant to compete with anyone, said a spokesperson to Times of India, adding that "Indian consumers should be served by an Indian platform". The spokesperson said that they wanted an Indian alternative. "Whether people would want to use it or not is not in our hands. But, we are pleased with the outcome," said the spokesperson.

Mitron, a nod to Prime Minister Narendra Modi's oft-used word, said the reference would never have come up if they had named the app 'Friends'. "This is the prejudice against an Indian name, which we want to remove," said the spokesperson.

Meanwhile, user downloads for TikTok dropped drastically by 48 per cent from 35.7 million to 18.5 million between March and May. So far TikTok has been downloaded 2.1 billion times worldwide with 633 million times in India. The Chinese app is owned by ByteDance. Recently TikTok was in the middle of a controversy that led to millions of users downvoting the app on Google Play Store. Faizal Siddiqui, a TikTok user glorified acid attack on his profile, following which the ratings for the app fell to 1.2 stars from 4 stars. Google took to removing negative reviews to restore balance. Data storyteller Nobert Elekes wrote on Twitter, "India is about to destroy two viral things: - Coronavirus, TikTok."

BevQ app crosses 1 lakh downloads hours after releasing: Here is why you need the app to buy liquor