The new company, dubbed TikTok Global, will have a majority of American directors, a U.S. chief executive and a security expert on the board 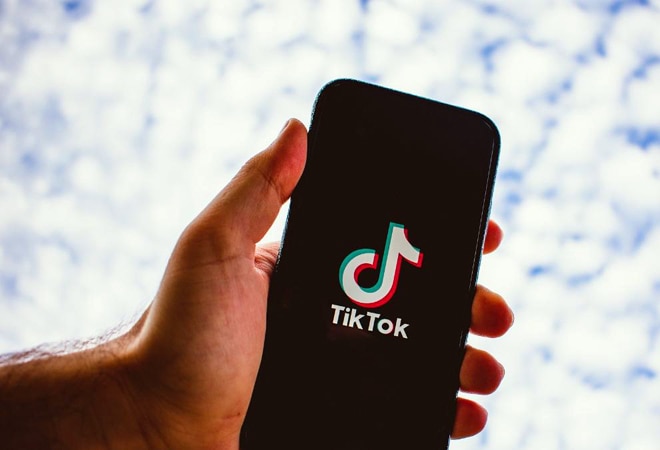 U.S. investors and companies, including Oracle Corp, are set to hold at least a 60% stake in TikTok's U.S. operations, a person briefed on the matter told Reuters, a move that could help ease concerns raised about the deal by U.S. President Donald Trump. The U.S. Treasury submitted a revised term sheet to ByteDance late Wednesday to address national security concerns that was agreed to by the Chinese parent of TikTok, the source said.

The new company, dubbed TikTok Global, will have a majority of American directors, a U.S. chief executive and a security expert on the board. Oracle has agreed to take a 20% stake in the company when it is created and Walmart Inc is also expected to take an equity stake and have a seat on TikTok Global's board, the source said.

It is still not clear if Trump will sign off on the agreement. It was also not immediately clear what assets TikTok Global would own beyond the app's assets in the United States. It was also not clear whether ByteDance could present the deal to China as keeping majority ownership of TikTok. Chinese officials have said they do not want ByteDance to agree to a forced sale.

Trump said on Wednesday he did not like the idea of ByteDance keeping a majority stake in TikTok in the United States. "Conceptually, I can tell you that I don't like that," Trump said. The term sheet will grant Oracle the right to inspect TikTok's source code and includes numerous provisions to ensure data security and requirement that all U.S. users data remains in the United States housed by Oracle, the source said.

Also read: China will have to approve TikTok-Oracle deal: ByteDance

U.S. investors currently have a 40% stake in ByteDance, including Sequoia Capital and General Atlantic. After Oracle and Walmart invested in TikTok Global, U.S. investors would own a significant majority, the source said.

While TikTok is best known for dancing videos that go viral among teenagers, U.S. officials are concerned user information could be passed to China's Communist Party government. TikTok, which has as many as 100 million U.S. users, has said it would never share such data with Chinese authorities.

Trump has said he would ban TikTok in the United States as early as Sunday if ByteDance does not divest it, amid U.S. concerns that the company could pass user data to China's Communist Party government.

Also read: Trump says there is no legal path for TikTok to pay the American government

TikTok will not own some key technologies that will be retained by ByteDance. It is not clear what Oracle or Walmart will pay for its stake. Oracle, Walmart and Treasury did not immediately comment.

White House Chief of Staff Mark Meadows said on Thursday that the administration is still looking at details of the deal and whether it meets national security thresholds. Meadows said if TikTok remains predominantly Chinese-run under the Oracle deal, that would not meet President Donald Trump's objectives.