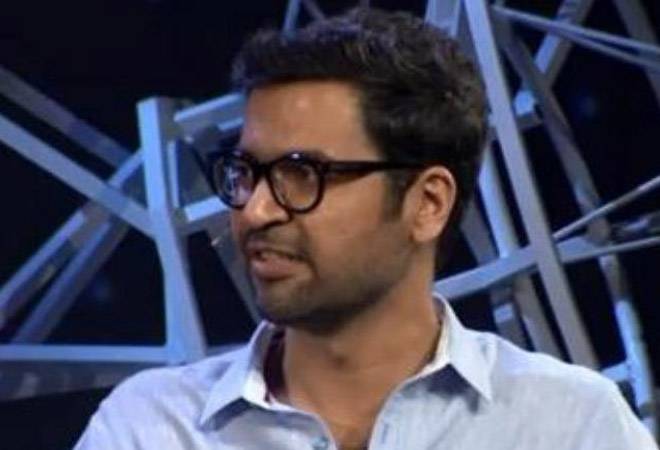 Neeraj Arora was the front runner for the post of the CEO at WhatsApp after the departure of Koum. Koum had quit over data privacy concerns in April this year.

Arora had been an integral part of WhatsApp since 2011 and played a vital role in the company's acquisition by Facebook in 2014.

Announcing his resignation via a Facebook post, Arora said that he was "deeply indebted" to both Acton and Koum, "who entrusted me to be their business companion for so many years."

Indirectly addressing the privacy and misinformation concerns around the messaging platform, Arora said, "I am confident that WhatsApp will continue to be the simple, secure & trusted communication product for years to come."

WhatsApp has been dealing with severe allegations against it for spreading 'misinformation' to the large group of people on the platform.

The company recently appointed Abhijit Bose as India head. Bose will assume his new role from next year.

Facebook to train 5 million people in digital skills by 2021