During the course of the year, the prices saw a decline in prices with e-retail companies offering discounts. As excitement grows for iPhone 8, which is slated to launch in September this year, consumers in India may have some bad news in store. 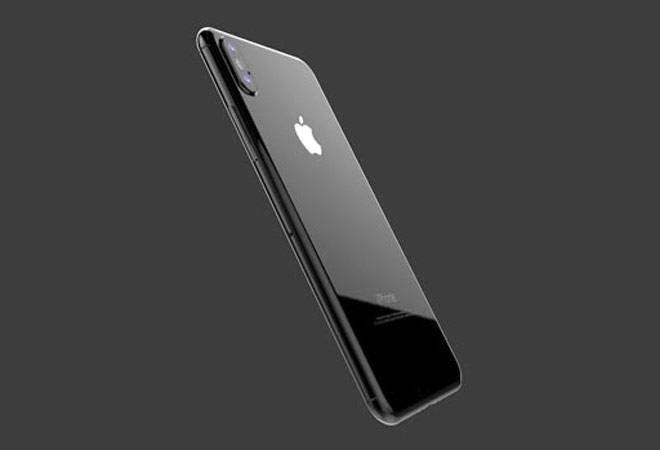 iPhones are expensive in India. The iPhone 7 Plus 256GB was sold in Indian market at Rs 92,000 and iPhone 7 256GB was launched at Rs 80,000. During the course of the year, the prices saw a decline in prices with e-retail companies offering discounts. As excitement grows for iPhone 8, which is slated to launch in September this year, consumers in India may have some bad news in store.

Even though it is too early to guess the price of iPhone8, analyst reports doing the rounds in the US suggest that iPhone 8 could be over $100 dollars more expensive than iPhone 7 Plus (256 GB). Now, to put this in perpective for Indian buyers, we need to compare the price difference of past iPhones in the Indian and US markets. The truth is iPhones are way more expensive in India than anywhere else in the world. In dollars, iPhone 7 Plus 256GB price in India was $449 more expensive than in the US market which made it the highest priced iPhone across all markets.

Also read: iPhone 8 rumours: What to expect and when

According to UBS analyst, Steven Milunovich, the iPhone 8 will start at $870(Roughly Rs 56,400) and go up all the way to $1,070 (Roughly Rs 69,400) in the United States. Though these are just estimates, they are calculated by closely observing prices of the components Apple is using in this years' 'iPhone Edition'. Even Goldman Sachs analyst, Simona Jankowski, has predicted a similar estimate with prices ranging from $999 for the 128GB variant to $1099 for the 256GB variant.

Even simple addition indicates that this price is almost touching the lakh mark; $1519 (1070+449) or Rs 98, 514. All this without the speculated added costs of radically new technology that is rumoured to feature in this year's iPhone 8. As per our earlier reports, this years' iPhone will have special features marking the 10-year anniversary of Apple's most successful product line-up. The phone is expected to feature a bezel-less display with curved screen and camera technologies like augmented reality and 3D scanning. All these innovations can lead to a price much higher than the usual launch price.

Apple is also trying hard to move into the Indian market by setting up their manufacturing unit. However, the company will kick start the production with older models like iPhone 5s and iPhone SE.