Oppo and Xiaomi have achieved the under-display camera design by turning off the pixels right in front of the camera sensors. The videos posted do not showcase the quality of the images clicked 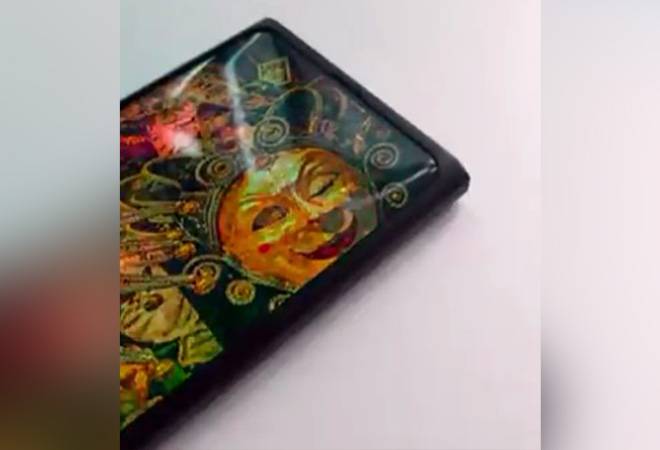 The innovation in the mobile world has reached a saturation point. For a brief moment, we ogled over foldable phones but those are still not ready for prime-time. The next innovation, however, is finally here, courtesy Chinese phone majors- Oppo and Xiaomi. Both the companies have showed off working under-screen camera smartphones and it is definitely what the future looks like.

The infamous notch was first implemented by Sharp Aquos S2 and the Essential Phone in 2017. However, it was Apple's notch that brought it to everyone else's phone. The smartphone industry has since been working on innovative methods like pop-up cameras, slide out cameras and the most recent - a punch-hole camera to avoid the notch and the next stage was under screen camera.

The benefits of having a selfie camera under the screen are obvious. The new solution will allow notch-less phone designs without having any mechanical parts for cameras. The new design was first showcased by Oppo VP Brian Shen on Weibo. Oppo also posted a short clip of the new smartphone with no notch and the front camera embedded underneath the display.

»For those seeking the perfect, notchless smartphone screen experience - prepare to be amazed. 📲

You are taking a very first look at our under-display selfie camera technology. RT! 🤯 pic.twitter.com/FrqB6RiJaY

»Not to be left behind, Xiaomi hurriedly posted its no-notch and under-screen camera design of Xiaomi Mi 9 on Twitter.

Do you want a sneak peek at the future? Here you go...introducing you to Under-Display Camera technology!#Xiaomi#InnovationForEveryonepic.twitter.com/d2HL6FHkh1

The way both these companies are achieving the under-display camera design is by turning off the pixels right in front of the camera sensors. The videos posted do not showcase the quality of the image clicked but it can be safely assumed that the pictures clicked using the phone with under-display camera will not match the ones clicked with normal camera as the screen area used to click pictures is not 'optically transparent'.» Therefore, the final images will require software or algorithm based clean up.

At the moment one is not sure if the under-display technology is ready for mass release but the way tech companies are working to get rid of the notch or the moving parts on smartphones, the under-screen cameras could probably arrive by next year.