OnePlus' CEO, Pete Lau, has explained the motivations behind the decision to chalk up a partnership with Facebook and then the reasons behind why they decided to end it. 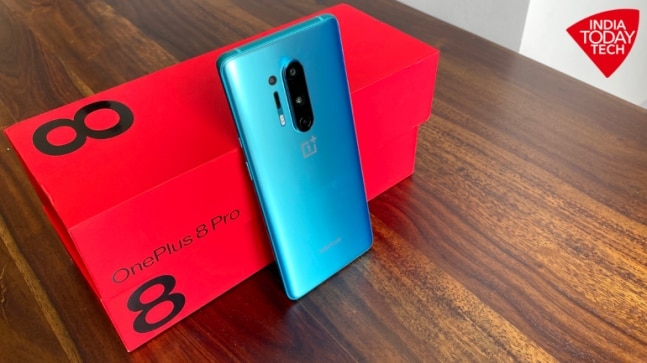 2020 has been a ride for OnePlus. Despite the coronavirus-led pandemic playing spoilsport, the company managed to start the year strong with the launch of the OnePlus 8 series smartphones. However, despite enjoying success with the phones, OnePlus also faced a lot of backlash for selling these phones -- and also the OnePlus Nord -- with some pre-installed Facebook applications.

Taking notice of the negative feedback at the time, the phone maker decided to do away with the partnership with Facebook and remove all third-party pre-installed applications from its future phone, the OnePlus 8T.

Now months after, OnePlus' CEO, Pete Lau, has explained the motivations behind the decision to chalk up the partnership with Facebook and then the reasons behind why they decided to end it.

Speaking to Input Mag, Lau said that the decision to remove the apps from its phones was a result of all the feedback they had received from the OnePlus fans. He also explained that the decision was reached only after a "very significant and very heated debate internally in the company."

He added, "With the initial discussions and partnership with Facebook, we learned that there were possibilities for collaboration, meaning optimizations for the experience of the apps on devices, and that's where our focus was and looking at partnership... At the time we very carefully considered the potential response from particularly the early adopters and the core users of our devices in the community and how they would respond to such a preload approach, considering many of them expect that the OnePlus OxygenOS experience will remain very clean. Our consideration was that with the overall experience improvements and optimizations possible, as well as many users already using these apps on a very regular basis, this would overall be something that was seen as a benefit and offering or an improvement for users."

He also reiterated that the findings from this experiment would help OnePlus be more clear in the future with its userbase about such changes. In fact, the company has now promised to communicate better with users and even hold advance talks with them before signing off on deals like this.

He said: "I think this is a very good reminder of how closely sensitive and how still significantly sensitive many of the user community are to any impacts and the experience on the user end... In the future, restating and re-emphasizing the importance of communication with users in advance, even when the intentions and the changes in the user experience are with an eye towards optimization, that communication in advance is super important."