Amazon isn't the only company that uses machine learning processes. Google, Facebook and Apple are doing it too 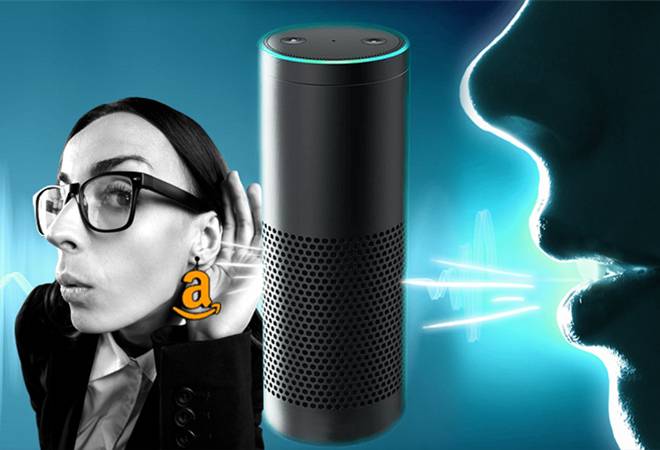 It is not just the smart speakers that are listening to you but the person sitting behind the desk also has his ears locked on to your conversation. A recent report from Bloomberg has revealed that while people talk to their smart speakers, like Alexa, all the time, companies like Amazon have employed people who listen to and assess the voice inputs on a regular basis. Amazon, on its part, has maintained that it uses the data only to train and improve the AI system, but what it doesn't tell you is that it isn't just the AI, but human beings also listen to the samples of your voice recording. Earlier it was reported that Amazon's Alexa always listens and records the conversation of its users, even when they were not aware. Amazon had then called it "rare occurrence".

Human intervention is still the best way to teach machines. Companies use humans for a process known as data annotation wherein a label is assigned to a data type, be it an image, audio/video or a text. AI systems then learn from these annotated data sets, enabling them to recognise similar data patterns in new sets of data. Data annotation process has resulted in advances in natural language processing, machine translation, and image and object identification.

However, Amazon isn't the only company that uses machine learning processes. Google, Facebook and Apple are doing it too. These companies make use of a data mining technique called 'supervised learning'. With supervised learning, machines are trained and taught using data sets which are well-labelled to provide learning basis for future data processes. However, the identities of the users are kept secret and are not revealed and the conversations remain unrecognisable.

"We take the security and privacy of our customers' personal information seriously," an Amazon spokesman said according to the Bloomberg. "We only annotate an extremely small sample of Alexa voice recordings in order [to] improve the customer experience. For example, this information helps us train our speech recognition and natural language understanding systems, so Alexa can better understand your requests, and ensure the service works well for everyone."

The team at Amazon that listens to the conversation comprises of a mix of full-time and part-time employees who work from far off places like Costa Rica, Romania and even India. According to the Bloomberg report, these employees work nine hours a day, with each reviewer analysing as many as 1,000 audio clips per shift.

Despite all the security, eavesdropping and privacy concerns aren't completely unfounded. The knowledge that somebody is listening to our conversation is in itself alarming. However, the responsibility lies with the users of these smart speakers. Going ahead, the technology is going to slowly take over our lives, therefore one needs to stay alert, because someone out there is paying close attention.

Also Read: Alexa gets support to stream over 350 radio stations in India