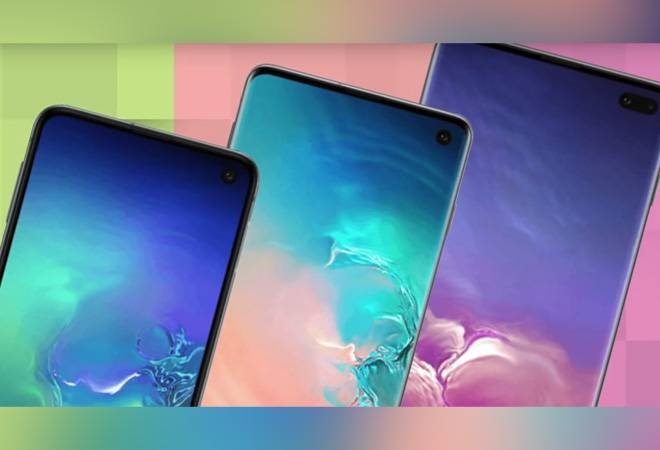 Samsung Galaxy S10 launch day is around the corner and there are already several leaks.  However, ahead of the formal launch date, Samsung has teased some of the distinctive features of the Galaxy S10. The three teaser videos were posted on the Samsung Vietnam's YouTube channel. The videos reveal the notch-less design of the Samsung's tenth anniversary phone and highlight the ultrasonic in-display fingerprint sensor, selfie cameras and wireless charging support on the Galaxy S10 models.

Also Read: Samsung Galaxy S10 Plus to come with smaller than rumoured battery; Galaxy S10 and S10 Lite might also be underpowered

In the second video, Samsung Vietnam talks about the selfie camera features of Galaxy S10 models. The name of the video mentions "4K", signifying top-end video recording support through the front cameras.  Going by the leaks, we already know that the Galaxy S10 Plus will have a 10-megapixel image sensor at the front along with Optical Image Stabilisation (OIS).

Other than the videos, several new details regarding the Galaxy S10 rear camera are now available. The Samsung S10 cameras will support features like Full-HD Super Slow Motion, Best Shot, and HDR10+ for video recording. Additionally, the Galaxy S10 is likely to have a list of bokeh effects for live focus. Samsung could also bring AI features to help users scan their documents on the device. Samsung is also found to have included a Scene Optimiser with Ultra Wide Angle support.