The OnePlus 9RT launched in China last month. Now, there are whispers that the phone is soon arriving in India. If and when it does, with Snapdragon 888 inside it the OnePlus 9RT may end up being a powerful and affordable flagship in India.

There is a T version of a OnePlus phone coming to India soon. Or so suggest rumours. The phone in question is the OnePlus 9RT, which is only available in China at the moment. This is likely to change before the end of the year as there are whispers that OnePlus is planning to bring the OnePlus 9RT to India soon. And we can't be more excited. If the China price holds, the OnePlus 9RT could be one of the most powerful affordable phones in India, complete with Snapdragon 888 chipset. That would not only make the phone a viable option for enthusiasts but also for gamers looking to get a powerful but affordable phone.

You see we already know a lot about the OnePlus 9RT. It's already available in China. So, it's quite easy to determine where the phone slots in and what it will offer to Indian consumers.

In a way the OnePlus 9RT looks like a blend between the more expensive OnePlus 9 and the more affordable OnePlus 9R. But there are some features that have been tuned for the users who demand more consistent and reliable performance.

Apart from the Snapdragon 888 processor, the OnePlus 9RT comes with a spatial cooling system of five-layer cooling, which the company says offers three-dimensional cooling. In other words, this is one feature that is likely to ensure top-tier performance for longer duration, something that would be particularly helpful for gamers. 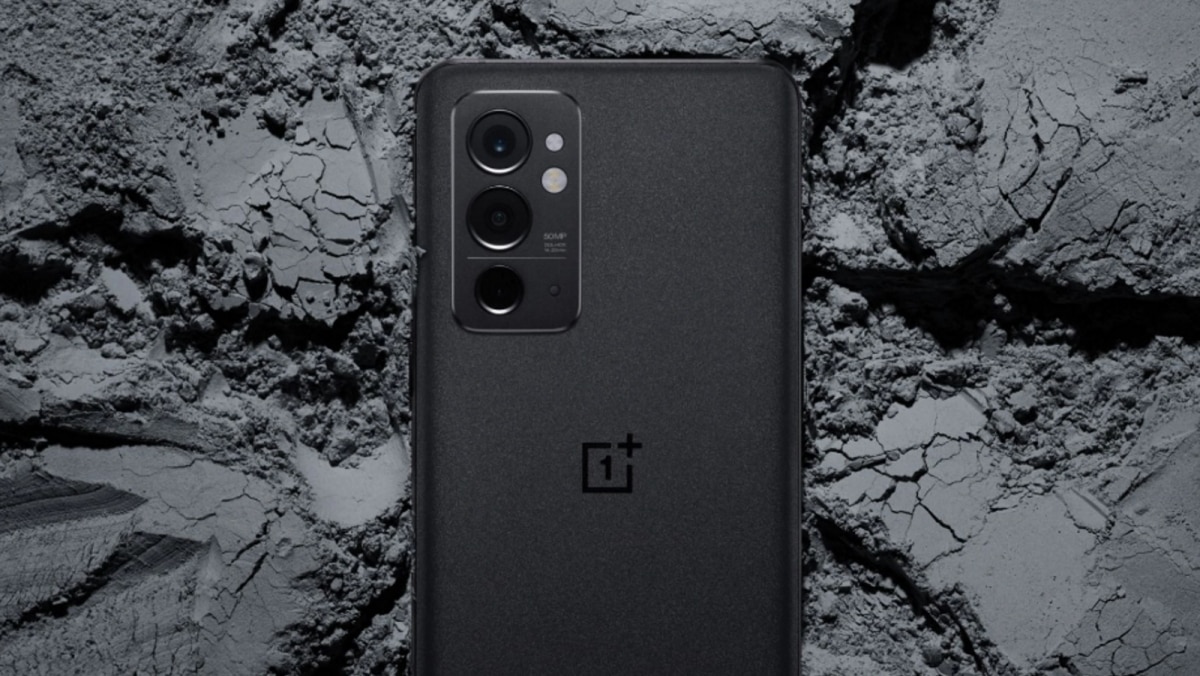 Then there are couple of the other special features that are likely to help gamers:

-- The OnePlus 9RT has 3 WiFi antennas, and the entire networking mechanism is tuned for lower latency. This too will be helpful for gamers, particularly in shooting games because in these games the latency lag can ruin playing experience.

-- OnePlus has tuned the 9RT screen for an industry-leading 600Hz touch sampling rate. This too should improve latency during gaming. In fact, OnePlus says that the touch-to-response latency in the 9RT is as good as what players get while gaming with a mouse and keyboard.

Beyond the gaming specific tuning, there is the solid core hardware. We have already mentioned the Qualcomm Snapdragon 888. Then there is 12GB RAM inside the phone, up to 256GB storage. The 6.62-inch FullHD+ display supports 120Hz refresh rate. The bezels are thin around this screen, and the flat display offers, according to OnePlus, an incredible 92.42 per cent screen-to-body ratio. Up to 1300nits peak brightness is supported. The smartphone packs a large 4500mAh battery with Warp Charge 65T charging support. It can charge the smartphone from 1 to 100 per cent in less than 30 minutes.

In China, the OnePlus 9RT runs on ColorOS 12 and offers a host of AI-driven features. For India, we do not know at this point whether the OnePlus 9RT may launch with OxygenOS 12 or will opt for the ColorOS 12.

An affordable gaming phone for India

Back in September, CEO Pete Lau confirmed that the company plans to ditch the 9T this year and will jump straight to the OnePlus 10 series. But, China was the only exception as the market saw the launch of the OnePlus 9RT. Now, with the OnePlus 8T being over a year old, the OnePlus 9RT could be an excellent alternative for people looking at a more affordable flagship-grade smartphone.

The OnePlus 9RT could be the perfect device to fill the gap between the OnePlus Nord 2 and the OnePlus 9 in India. It could particularly be a good choice for consumers who want a powerful phone, for gaming or otherwise, without spending some Rs 60,000 to Rs 70,000 on a phone. The combination of good cooling, which OnePlus is promising, and the Snapdragon 888 at more affordable prices may prove to be an enticing option.