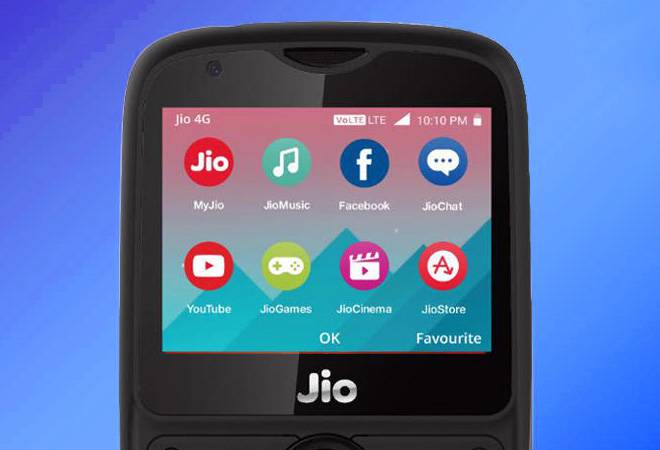 Reliance Jio could launch a new JioPhone 3 sometime in the month of June, 2019. According to a tech news site, BeetelBite, a Jio executive revealed that the company is looking to launch an Android-based smartphone at the annual AGM. The rumours could have some credibility as Jio's previous phone variants, JioPhone and JioPhone 2 were both launched during the annual meet. Reliance Jio had first launched its JioPhone series in India back in 2017.

Reliance Jio has witnessed unparalleled growth in the feature phone segment and the new JioPhone 3 is further expected to fuel this growth. According to the rumours, the JioPhone 3 will come with a 5-inch touch screen display. This will be the biggest departure since the first JioPhone was launched with a physical keyboard. Other than the big screen, the JioPhone 3 could also get a powerful hardware. Jio Phone 3 could eventually end up looking like a proper smartphone running on some stripped down version of Android.  The Jio executive also suggested that the Jio Phone 3 could come packed with a 2GB of RAM and 64GB of internal storage which would be expandable via microSD.

Going by the rumours, the Jio Phone 3 will feature a 5-megapixel camera at the back and a 2-megapixel selfie camera up front. The BeetelBite report also said that Reliance Jio will start filling up stocks of the Jio Phone 3 at the offline stores starting July 2019.

A better hardware and software features would mean that JioPhone 3 would most certainly be pricier that the existing JioPhone models. For now, the rumours suggest that the JioPhone 3 may cost around Rs 4500. The JioPhone 2 feature phone is priced at Rs 2,999.

With Xiaomi knocking on the doors of Jio with its cheaper Android Go based Redmi Go phones, the introduction of smarter JioPhone 3 would be a great strategy to counter the Chinese giant.  The Jio Phone 3 will be available on sale via Jio Stores, Reliance Digital stores, and Jio's official website.