Xiaomi slashes prices of Redmi 6A, Redmi 6, Redmi 6 Pro; check out the details 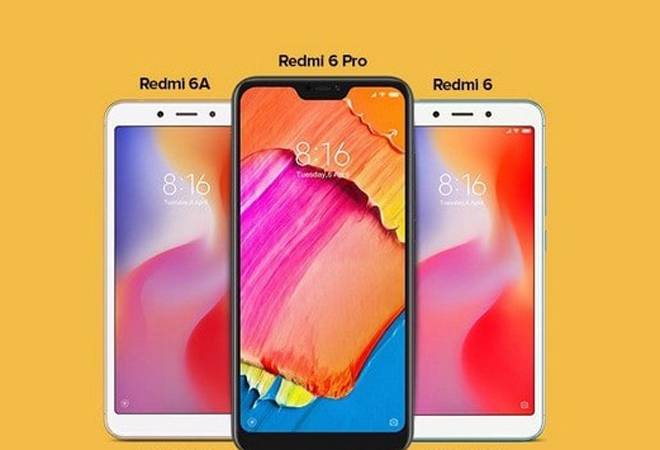 Xiaomi has announced a temporary price cut for popular smartphones including Redmi 6A, Redmi 6 and Redmi 6 Pro. These discounts will be applicable from today i.e. February 6 until February 8. The Redmi 6A, Redmi 6, and the Redmi 6 Pro can now be purchased at discounts ranging from Rs 500 to Rs 2,000 for certain variants from the official Xiaomi e-store, and online marketplaces like Amazon and Flipkart. The Chinese smartphone maker announced the limited time price cut on these smartphones via a tweet from the official Redmi India Twitter account.

Time for some Real deals! As a 'M'illennial be smart and choose wisely! pic.twitter.com/jWc3bnTxrz

Among the offers, Flipkart is also giving benefits such as a 10 per cent discount for purchases made using an Axis Bank Buzz credit card and an instant discount worth Rs 1,800 as well as 20GB of extra data to Airtel subscribers.