Vivo V21 Night Selfie feature teased, with OIS in selfie camera it could be game-changer

Vivo is gearing to launch its latest selfie-focused smartphone, the V21, in India in the next few weeks. And from the latest tease put up by the company, now we know that the V21 front camera will have optical image stabilisation. 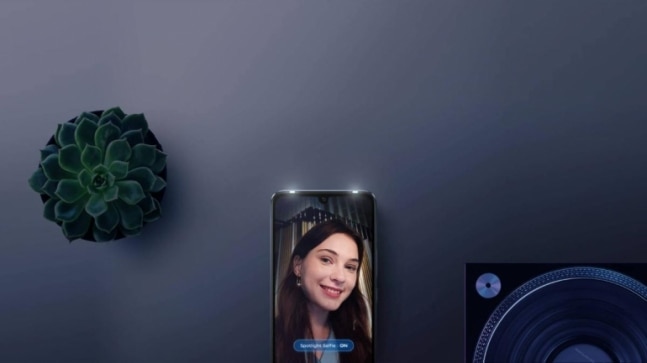 Vivo is all set to launch the V21 in India in the coming weeks. Hence the teasers. But unlike what we usually see in teasers, which is not much information, Vivo is not shying away from talking about its upcoming phone. The company is highlighting that the V21 will, in the way V series phones do, focus on selfie and front camera performance and that it will come with optical image stabilisation (OIS) and a high-resolution 44-megapixel sensor in the front camera.

Now that is unique. Why? Because optical image stabilisation is rare for a front camera. Usually, companies put it in the rear cameras. In a way, it seems as if Vivo believes that the front camera of a phone ought to be as good as the rear camera, and hence is giving OIS to the selfie camera in the V21.

Vivo has been a popular brand to mix the slimmest designs with decent camera setups, and with the second pillar of the V-series of phones being design, the Vivo V21 comes with the thinnest side profile along with a 44-megapixel selfie camera and OIS.

The smartphone has already been confirmed to sport a 44-megapixel selfie camera with OIS. It is also claimed to be the world's first smartphone to feature a 44-megapixel front camera sensor coupled with OIS technology.

The company has dropped a couple of teasers around its V21 smartphone that kind of give a few hints about the device. In one of the teasers shared on Twitter, the company promises exceptional night selfies, and the teaser seems to hint that the phone will handle the lighting for you. The teaser also gives a brief look at the slim side profile of the V21 smartphone, and the company has already revealed in teasers that it sports a sleek 7.29mm side profile. 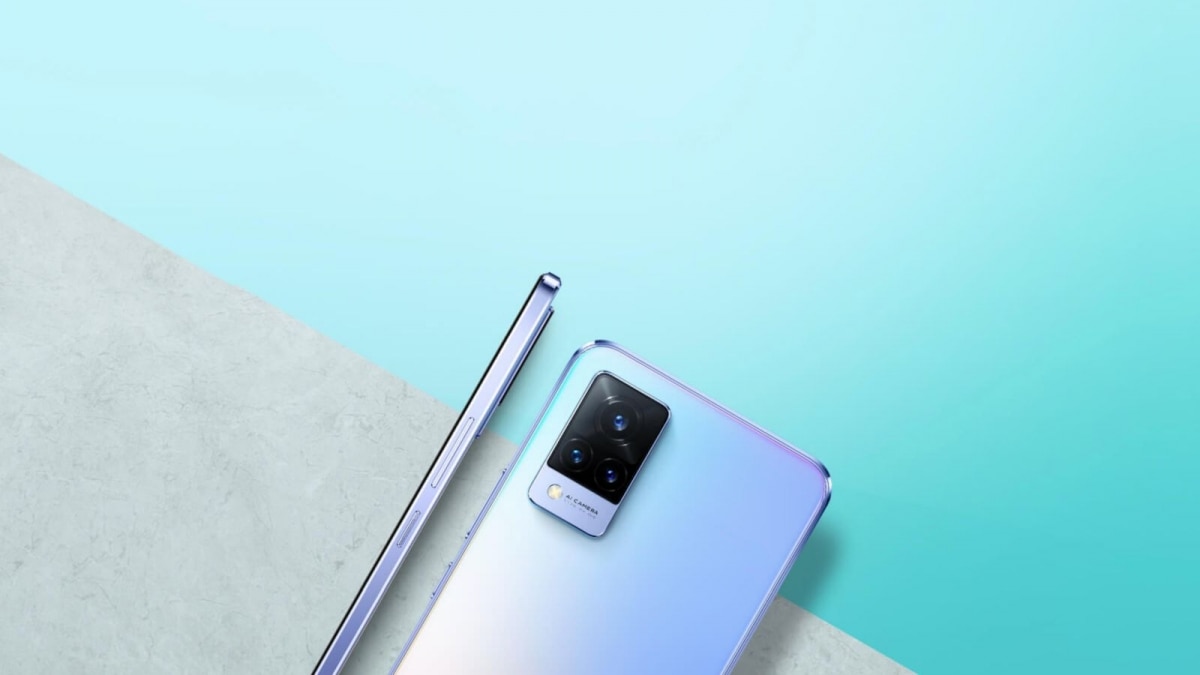 In another teaser shared on Twitter, Vivo teases the night selfie capability of the upcoming V21 smartphone. The back panel can be seen in the teaser, and it looks vibrant. The teaser hints that the smartphone will come with selfie enhancement tools like the Beauty mode, Night mode and support Super stable videos with EIS and OIS support. The V21 also comes with what the company calls Spotlight Selfie for bright night selfies.

OIS and why it may matter in V21

For those unaware, OIS or short for optical image stabilisation, is a hardware related solution to offer camera adjustments when there's movement detected. In the case of the Vivo V21 selfie camera, if you're holding the smartphone for a selfie, and your hand moves slightly left because of a slight shake, the OIS system on the device will pick up on this and try to adjust the sensor to the right so that you get the perfect selfie.

The OIS is particularly important for low-light or night photography because, in scenes where the light is low, the phone often tends to increase the exposure time. Photographers know this well. Anything shot at an exposure time of less than 1/15 is often blurry because of imperceptibly shaky hands.

By bringing the same technology to the front camera, it is possible that Vivo will help the V21 users click better selfies. Or, in other words, bye-bye blurry and dark group selfies at dinner parties. Or at least, that seems to be the promise in the teasers Vivo has posted.

The OIS feature comes in handy for both images and videos. Even in good light, the OIS can reduce blurry photos. And for videos, the feature can make getting smoother footage easier and stable videos too.

Apart from the selfie camera, no other details of the V21 are yet available. TheV21 dedicated page is now live on the company's India website, and it features the brand ambassador for the series, Virat Kohli. Vivo also reveals 5G support on the upcoming V21 smartphone. The smartphone is likely to sport a triple camera setup at the back, going by the official teasers.