Currently, the Act covers only radio, and TV broadcast firms are allowed to take permission from the owners and negotiate a price bilaterally or through IPAB under Section 31D of the Act 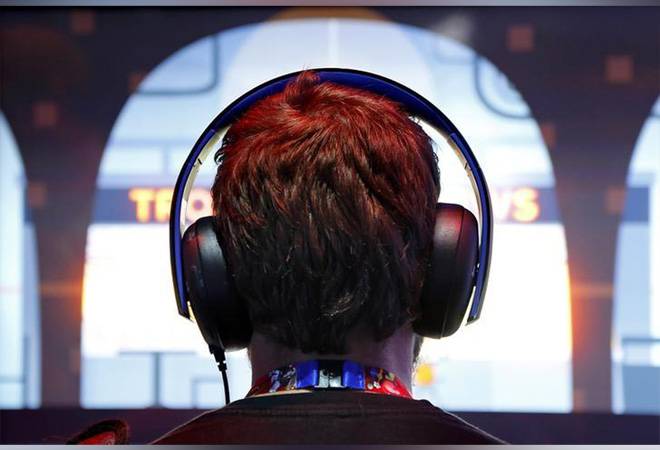 The government is proposing a mechanism to ensure that songs and videos reach a maximum number of people at an affordable price, which in case of dispute may be fixed by a quasi-judicial body Intellectual Property Appellate Board (IPAB).

These changes are proposed in the Copyright (Amendment) Rules, 2019, the draft of which has been made public by the commerce and industry ministry for stakeholders' views and comments till June 29.

Once the changes are approved, it would become easier for websites, portals and music streaming firms to buy contents (songs and videos) and upload them.

However, the move could hurt the commercial interest of content owners of songs and videos.

Currently, the Act covers only radio, and TV broadcast firms are allowed to take permission from the owners and negotiate a price bilaterally or through IPAB under Section 31D of the Act.

"In order to ensure smooth and flawless compliance of Copyright Act in the light of technological advancement in digital era and to bring them in parity with other relevant legislation, the Department for Promotion of Industry and Internal Trade (DPIIT) has now proposed to introduce the Copyright Amendment Rules, 2019," an official statement said.

An official source said that although the Act provides protection and rights to the content owners but at the same time, it is their responsibility to make available that content to more and more people at affordable prices.

"The content owners should not have the sole monopoly over the content and it should reach more and more people," the source said.

An expert said that to implement the proposal, the government would also have to amend the Copyright Act.

Amit Dutta, partner, Saikrishna Associates, said the Act only talks about radio, television and not about any other mode of communication.

The government will have to amend the Act to give effect to the amendments being proposed in the rules.

"The proposed changes are against the interest of song and video content owners. There is a high court ruling also in the favour of the owners," Dutta said.