The Prohibition of Electronic Cigarettes Act, 2019 was notified on December 6 making the production, import, export, transport, sale or advertisements of such "alternative" smoking devices a cognisable offence attracting jail term and fine 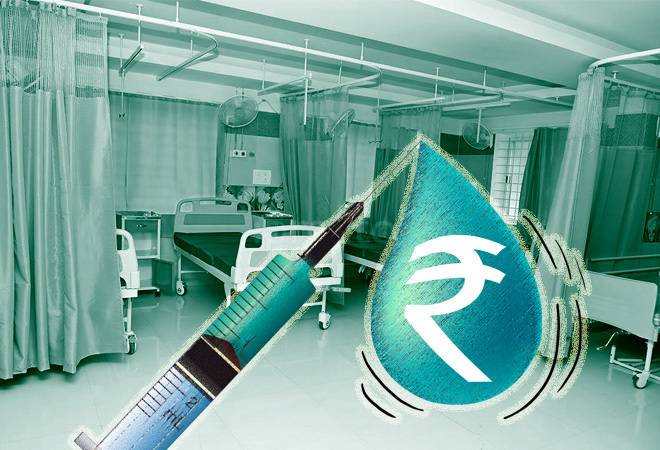 The enactment of two key legislations, one aimed at ushering in mega reforms in the medical education sector and the other banning e-cigarettes were the major highlights of the Health Ministry in the outgoing year.

In a huge step towards boosting the availability of human resources for the health sector, the ministry in 2019 initiated the process of converting 75 district hospitals into medical colleges by 2021-22 in under-served districts of the country that do not have any medical colleges.

Once completed, it would lead to the creation 15,700 more MBBS seats in India.

Once the NMC comes into being, the Medical Council of India will automatically get abolished. The President dissolved the MCI in 2018 and a Board of Governors was appointed to perform its functions.

The Prohibition of Electronic Cigarettes Act, 2019 was notified on December 6 making the production, import, export, transport, sale or advertisements of such "alternative" smoking devices a cognisable offence attracting jail term and fine.

On the flip side, the ministry could not bring in the much-sought central legislation to check assault on doctors and other medical professionals with the home ministry opposing it holding there cannot be a separate law to protect members of a particular profession.

However, the health ministry decided to pursue the proposed legislation in the backdrop of rising instances of attacks on medicos.

The year also saw the ministry launching the 'Intensified Mission Indradhanush 2.0' in October with a special focus on improving coverage in areas with "low" immunisation.

Another highlight was the launch of the Surakshit Matritva Aashwasan (SUMAN) initiative on October 10. It is a comprehensive multi-pronged and coordinated policy approach with an aim to assured, dignified, respectful and quality healthcare at no cost and zero tolerance for denial of services for every woman and newborn visiting public health facilities in order to end all preventable maternal and newborn deaths and morbidities and provide positive birthing experience.

In a major step towards providing affordable healthcare in India, the ministry in 2018 launched the Ayushman Bharat programme.

Till December 18, more than 69 lakh people have availed treatment across India under the Ayushman Bharat Pradhan Mantri Jan Arogya Yojna (AB-PMJAY) that aims to cover over 10 crore poor and vulnerable families (approx. 50 crore beneficiaries) providing coverage up to Rs 5 lakh per family per year for secondary and tertiary hospitalisation.

Also, under the Ayushman Bharat programme, nearly 1.5 lakh sub-centres and primary health centres will be transformed as health and wellness centres by 2022 to provide comprehensive and quality primary care close to the community while ensuring the principles of equity, affordability and universality.

Approvals for more than 60,000 Ayushman Bharat health and wellness centres have been accorded to the states/UTs (except Delhi) and 26,743 such centres are in operation till December 23.

As on November 27, a total of 3,65,420 Yoga sessions have been conducted in operational HWCs.