50 Years of ISRO: Hits and misses in India's space journey Indian Space Research Organisation (ISRO) has come a long way since its formation on August 15, 1969. From launching small rockets of just 30-70 kg payloads to carrying 4,000 kg payloads to the outer space, ISRO has much to celebrate when it comes to space achievements. India's space journey began after Dr Vikram Sarabhai formed Indian National Committee for Space Research (INCOSPAR) in 1962, a time when 'space' as scientific field had emerged as the next frontier for human race. At that time, the United States and Soviet Union were leading the space dominance. In 1969, INCOSPAR was renamed as ISRO (Indian Space Research organisation). ISRO was formed with a vision to "harness space technology for national development while pursuing space science research and planetary exploration". Here's a look back at key events, including some of the hits and misses in India's space journey.

ISRO built India's first satellite, Aryabhata, which was launched by the Soviet Union on April 19, 1975 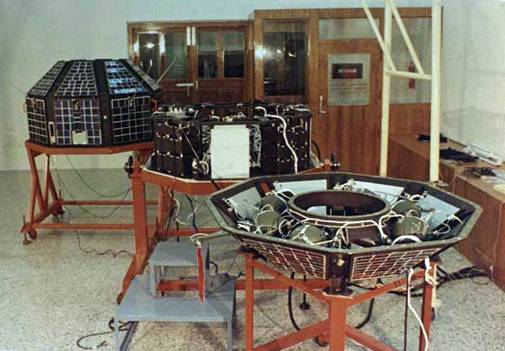 Rohini became the first satellite to be placed into orbit by an Indian-made launch vehicle, SLV-3 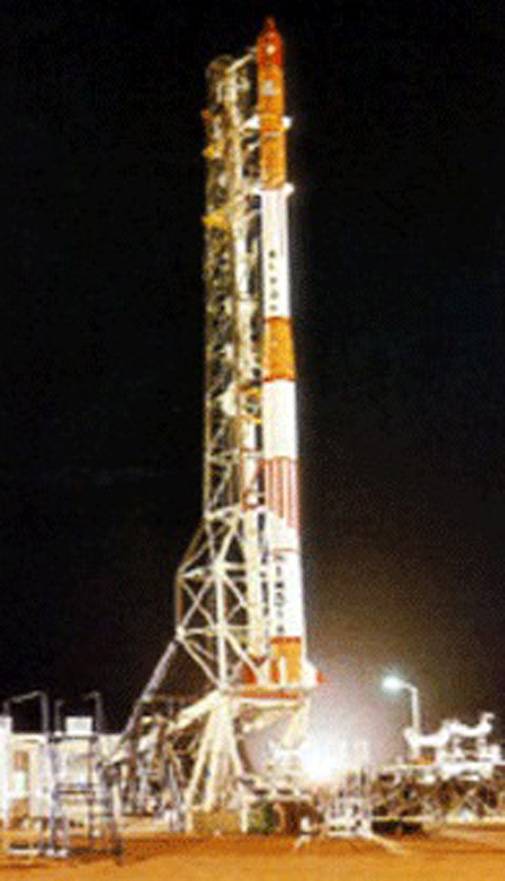 ISRO sent an unmanned lunar orbiter, Chandrayaan-1, into orbit. The spacecraft was orbiting around the Moon at a height of 100 km from the lunar surface for chemical, mineralogical and photo-geologic mapping of the Moon. The spacecraft carried 11 scientific instruments built in India, USA, UK, Germany, Sweden and Bulgaria. After the successful completion of all the major mission objectives, the orbit has been raised to 200 km during May 2009. The satellite made more than 3,400 orbits around the moon and the mission was concluded when the communication with the spacecraft was lost on August 29, 2009. India launched Mars Orbiter Mission on 5 November 2013 and entered Mars' orbit on 24 September, 2014, making India the first nation to succeed on its maiden attempt to Mars. ISRO beceme the fourth space agency in the world, as well as the first space agency in Asia, to reach the Mars orbit 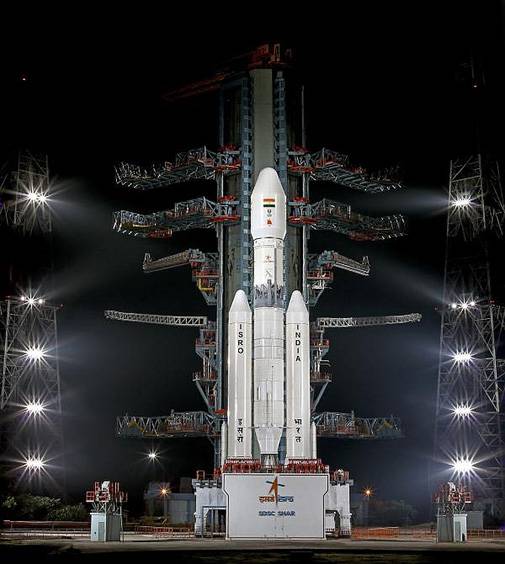 On 22 July, 2019, India launched GSLV-Mk III, India's second moon mission 'Chandrayaan-2'. Chandrayaan-2 is India's first space mission that will conduct a soft landing on the moon's south polar region. The mission will make India 4th country to soft land rover on the surface of the moon after Russia, America and China. The first experimental flight of SLV-3, India's first experimental satellite launch vehicle carrying Rohini Technology Payload on August 10, 1979 was partially successful. The satellite, which had a launch mass of 35 kg, contained instruments to monitor the flight performance of SLV-3, the first Indian launch vehicle. However, the satellite could not be placed into its intended orbit.

A communications satellite INSAT-1A, launched in 1982 for a seven-year mission, was abandoned in 18 months due to a series of failures such as initial problems deploying its antennas, solar array and stabilisation boom. INSAT-2D, which was launched on June 4, 1997, became inoperable on October 4, 1997, due to a power bus anomaly and other associated problems.

India's Geosynchronous Satellite Launch Vehicle (GSLV-F02), with INSAT-4C on board, was launched on July 10, 2006. However, the launch vehicle GSLV-F02 could not complete the mission. The satellite INSAT-4C was the first attempt to launch a heavy communication satellite, which weighed 2.2 tonnes.

GSAT-5P was the fifth satellite launched in the GSAT series. It was an exclusive communication satellite to further augment the communication services currently provided by the Indian National Satellite (INSAT) system. The satellite weighed 2,310 kg at lift-off. However, GSAT-5P was not placed into orbit as GSLV-F06 could not complete the mission. 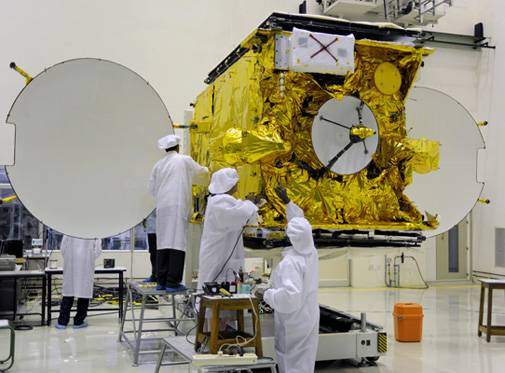 The Polar Satellite Launch Vehicle, in its 41st flight (PSLV-C39), was supposed to launch IRNSS-1H, the eighth satellite of the Indian Regional Navigation Satellite System (IRNSS) into a Sub-Geosynchronous Transfer Orbit. PSLV-C39 had a normal lift-off and all the flight events took place exactly as planned, except heat shield separation. This resulted in satellite separation, occurring within the heat shield resulting in the unsuccessful mission