What swayed the Supreme Court against RBI's February 12 circular? 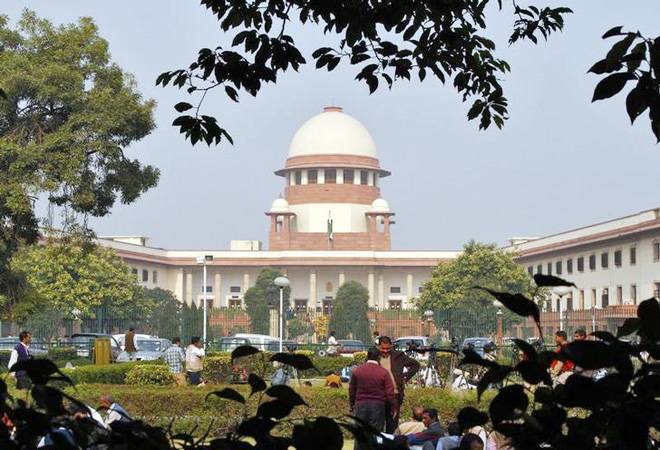 The circular was issued under the power enshrined by Section 35AA of the Banking Regulation Act.

The Supreme Court verdict declaring February 12 (2018) circular of the Reserve Bank of India (RBI) unconstitutional is a big blow to the insolvency and bankruptcy law, which has started to show positive results.

Passing the verdict the court on Tuesday said that the RBI circular issued on February 12, 2018, was beyond the scope of its powers and therefore, will be declared to be of no effect. It, therefore, says that all actions taken under the circular, including actions by which the insolvency code has been triggered must fall along with the circular.

RBI's February 12 circular had said that the banks would have to seek resolution under the Insolvency and Bankruptcy Code (IBC) if a borrower fails to pay the due amount within a period of 180 days. The circular was applicable on loans of Rs 2,000 crore or more.

The circular was issued under the power enshrined by Section 35AA of the Banking Regulation Act. The section says that the central government may, by order, authorise the RBI to issue directions to any banking company to initiate insolvency resolution process in respect of a default, under IBC.

The verdict though would give relief to many corporate defaulters, especially in the power sector, but it may seriously impact the timely resolution of many cases.

Vikram Babbar, Partner and Financial Services Lead, Forensic & Integrity Services, EY, says that the SC ruling may have its own merit, but it will raise significant questions around the timely reporting and resolution under IBC - the primary reason behind IBC's enactment. "There are a host of wilful default and fraud cases still under the IBC, and more clarity would be required on how the same would be dealt with by Resolution Professionals/ Committee of Creditors," he says

Shiju Veetil, senior Partner, IndiaLaw LLP, says, ideally, the government should be giving general directions and RBI being financial regulator, should be empowered to determine specific cases to initiate insolvency proceeding. He, however, says that the today's verdict puts RBI completely at the mercy of the government as it can only act against the cases specified by the government.

The power sector, which would be the most relieved by the SC verdict, was represented by senior advocate Dr Abhishek Manu Singhvi. Arguing the case on behalf of the Association of Power Producers, Singhvi said that unlike sectors such as the steel and cement sector, the fully regulated power sector, is a player in a restricted market, and therefore, majority of its problems are not its own doing.

To support his argument, Singhvi cited the reports of the Parliamentary Standing Committees. Quoting the 37th Parliamentary Standing Committee's report on stressed/non-performing assets in the electricity sector of March 2018, he said that in the private sector, there were 34 stressed projects amounting to 40,130 Megawatts (out of 85,550.30 MWs), which have a debt exposure of Rs 1.74 lakh crore. Out of these, Singhvi said NPAs amounting to Rs 34,044 crores were primarily on account of the government. Referring to various reports Singhvi said that as of October, 2018, DISCOMs had only paid Rs 8,710 crore against dues of around Rs 39,500 crore to generating companies.

However, the court steered clear of the other issues raised by the power sectors and purely based its decision on the fact that the February 12 circular was stretching the scope of Section 35AA of the Banking Regulation Act.