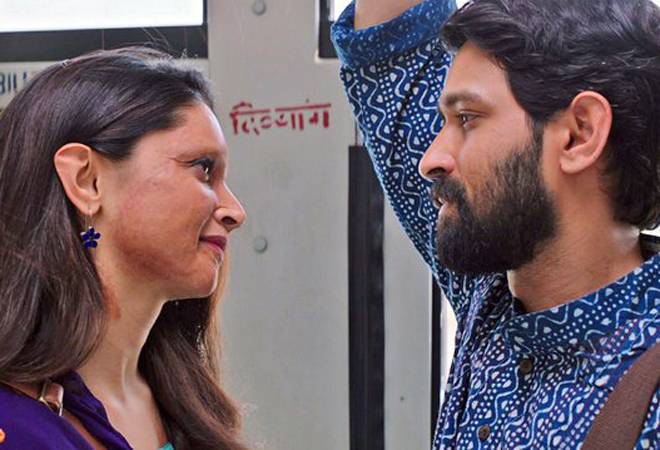 Chhapaak box office collection: On one side, Chhapaak is struggling to sustain at the box office, and on the other hand Tanhaji has already emerged as first Bollywood 'hit' of 2020

Chhapaak box office collection: The box office collection of Deepika Padukone starrer Chhapaak continued to fall for the second consecutive day on Tuesday despite favorable reviews by film critics. The film has struggled to woo the audience since its opening day. According to film analyst Taran Adarsh, Chhapaak has got a tepid response from Tier-2  and 3 cities, where the film has almost crashed.

This January 10 released film has minted roughly Rs 23 crore in five days. Chhapaak earned Rs 4.77 crore on its opening day. However, the Saturday and Sunday (Day 1 and 2) collections witnessed a spike where the film's earnings rose to Rs 6.90 crore and Rs 7.35 crore. Later, on Monday and Tuesday, the film earnings were recorded at almost Rs 4.5 crore.

The prime reason reason behind Chhapaak's low box office collection is the audience's interest in Tanhaji: The Unsung Warrior. This Ajay Devgn, Kajol and Saif Ali Khan starrer film was released alongside Chhapaak.

On one side, Chhapaak is struggling to sustain at the box office, and on the other hand Tanhaji has already emerged as first Bollywood 'hit' of 2020. Tanhaji had minted Rs 75.68 crore in its first-four days in India.

Chhapaak is a story based on a life of acid-attack survivor and activist Laxmi Agarwal.