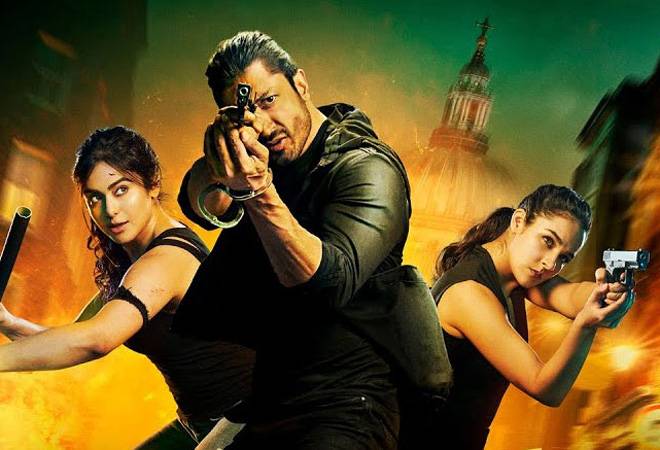 Commando: One Man Army, the first in the series made Rs 21.47 crore, while the second film Commando 2: The Black Money Trail made Rs 25.09 crore.

On its opening day, Commando 3's box office collection stood at Rs 4.74 crore. It made Rs 5.64 crore and Rs 7.95 crore on Saturday and Sunday respectively. The film saw a dip in its collections on Monday as it made only Rs 3.42 crore.

Commando 3's box office collection has been steady owing to the fact that there is no big release clashing with the Vidyut Jammwal-starrer. The only other notable film clashing with Commando 3 is Dev Patel-Armie Hammer-starrer Hotel Mumbai that recreates the events of the terror attacks in Mumbai in November 2008. The movie, moreover, caters to a wholly different audience. On top of that, Hotel Mumbai's collections have been lesser than Commando 3.