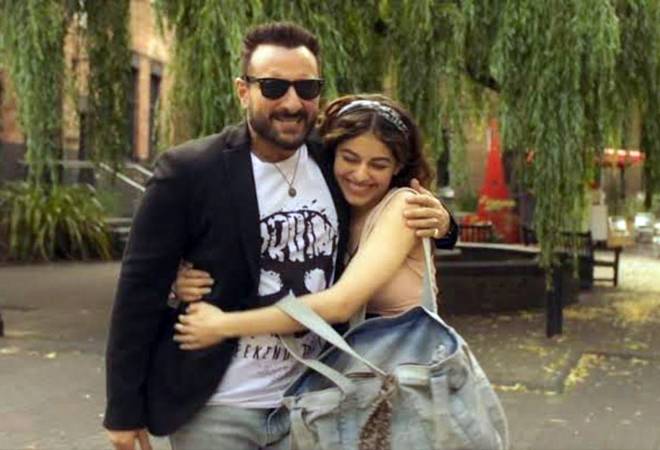 In another tweet, Adarsh stated that the business of the latest comedy drama film witnessed an upward trend in the evening (Saturday) in metros. Adarsh added that the Nitin Kakkar directed film earned Rs 3.24 crore on its release day.

#JawaaniJaaneman does much better than several *solo* #SaifAliKhan movies released in the *recent past*... Biz witnessed an upward trend towards evening shows at metros... Needs to trend well over the weekend for a respectable total... Fri ₹ 3.24 cr. #India biz.

Jawaani Jaaneman was released on January 31. The film bankrolled by Pooja Entertainment stars actors like Saif Ali Khan, Tabu, Alaya Furniturewala and Kumud Mishra in significant roles. In this film, Saif portrays a 40-something playboy whose entire life turns 360 when his teenage daughter (Alaya) comes back in his life. Tabu is seen essaying the role of Alaya's mother in the film.

Apart from Street Dancer 3D, the Saif-Alaya starrer comedy is also likely to be challenged by the continuing stride of the Ajay Devgn-Kajol starrer epic film Tanhaji: The Unsung Warrior. Tanhaji has maintained its stronghold at the box office since its release and has crossed the lifetime collection of Ranveer Singh's Simmba. Tanhaji has raked in Rs 243 crore so far.