Box office collection of Love Aaj Kal: The film has earned Rs 28.51 crore so far. It made Rs 8.10 crore on Sunday 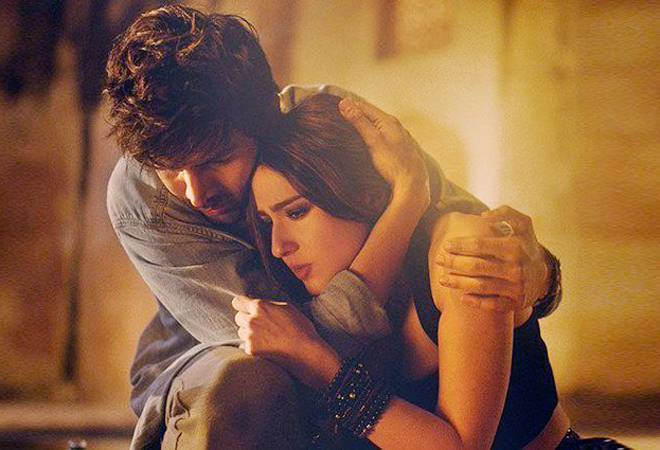 Love Aaj Kal box office collection: Kartik Aaryan Sara Ali Khan-starrer Love Aaj Kal has made a total of Rs 31.26 crore at the ticket window till Monday. The Imtiaz Ali film saw a drastic fall as it minted mere Rs 2.75 crore on Monday.The film made Rs 8.10 crore on Sunday, Rs 8.01 crore on Saturday and Rs 12.40 crore on its opening day, according to film critic and trade analyst Taran Adarsh.

The Kartik Aaryan, Sara Ali Khan-starrer Love Aaj Kal did not do decent business in its first weekend following its release on February 14. The film has earned Rs 28.51 crore so far. It made Rs 8.10 crore on Sunday and also had an edge because it is a love story and was released on Valentine's Day.

The modern Love Aaj Kal revolves around the 1990s and the year 2020. Imtiaz Ali film shows how the concept and meaning of love has changes between the decades. In this film, Kartik Aaryan plays double role for the first time while Randeep Hooda plays a cafe owner. Sara Ali Khan plays the character of Zoie, Aaryan's modern day girlfriend. In this movie, Hooda's character is a medium between the two decades just like Rishi Kapoor in the 2009 Love Aaj Kal.