Mardaani 2 box office collection: Mardaani 2 was released on December 13 and opened with an average amount of Rs 3.80 crore 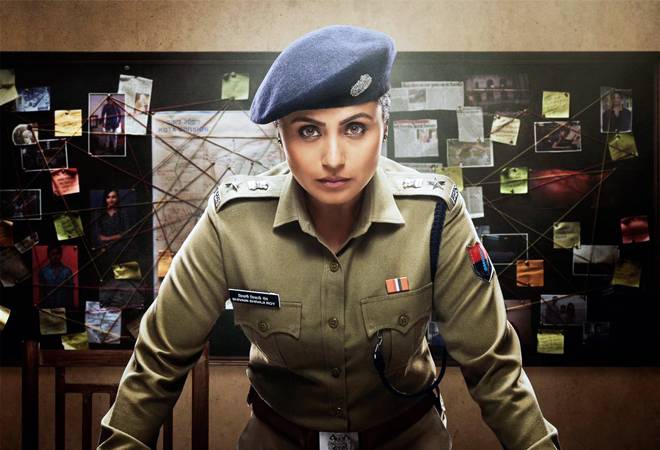 Mardaani 2 box office collection: Rani Mukerji starrer Mardaani 2 continues to do a steady business at the box office. The cop-drama film has raked in Rs 21 crore at the box office till now. Mardaani 2 was released on December 13 and opened with an average amount of Rs 3.80 crore. However, its collections improved during the weekend and minted Rs 6.55 crore and Rs 7.80 crore on Saturday and Sunday. On Monday, the film's collections stood at Rs 2.85 crore. On Tuesday, it is expected to have minted Rs 2 crore.

Film Mardaani 2 is the sequel of 2014-released Mardaani. In Mardaani 2, Rani has reprise her role of police officer Shivani Roy. Mardaani 2 aims to draw attention towards rape crimes committed by juveniles.

Mardaani 2 was released alongside Hollywood fantasy drama Jumanji: The Next Level starring  Dwayne Johnson. Jumanji has dominated the Indian box office with a recorded earning of Rs 27.66 crore in first-four days of its release. However, film analysts have predicted that by the end of this week both Mardaani 2 and Jumanji: The Next Level might witness a decline as this week much awaited Salman Khan's Dabangg 3 is set to hit the screens on December 20.