Marjaavaan box office collection Day 9: The revenge-saga collected Rs 37.87 till Saturday and may cross the Rs 50 crore mark by the end of its run 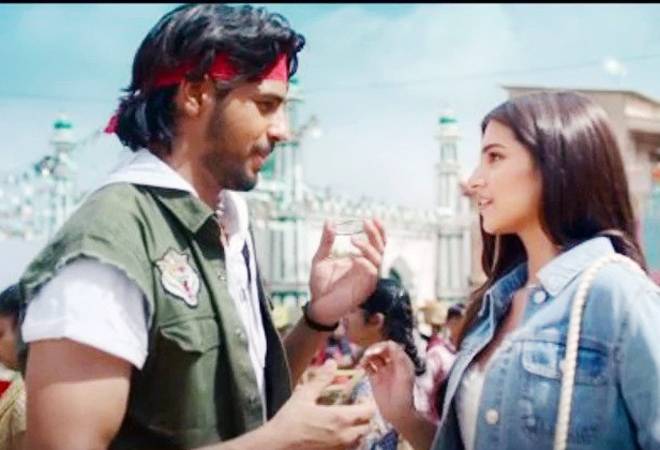 The revenge-saga collected Rs 37.87 till Saturday and may cross the Rs 50 crore mark by the end of its run, according to trade analyst Joginder Tuteja.

The film minted Rs 4-5 crore (approximately) on Saturday (Day 8). As per reports, Marjaavaan is expected to rake in Rs 1.50 crore on Sunday (Day 9) taking its overall collection to nearly Rs 44 crore.

The action film had a fair start in its opening weekend and did well on its first Sunday (Rs 10.18 crore) and then the hold was also good on Monday with Rs 4.15 crore of collections. However, thereafter, the film started to witness a decline in the range of 15 per cent, according to boxofficeindia.com.

Marjaavaan has performed well in the mass centres of UP, Bihar, Rajasthan, Maharashtra and Nizam while other areas were not so good especially Delhi NCR and East Punjab where the film has not worked at all reported the film website.

Directed by Milap Milan Zaveri, Marjaavaan is a revenge saga with Riteish Deshmukh playing the role of a villain. The film also features Tara Sutaria who has been shown mute in the movie. Marjaavaan hit the screens on November 15.

Marjaavaan is facing tough competition from Ayushmann Khurrana's Bala. Film Bala was released on November 8, however, the film has remained dominant at the box office. Bala has minted over Rs 100 crore at the box office and is likely to collect Rs 125 over the coming weeks.