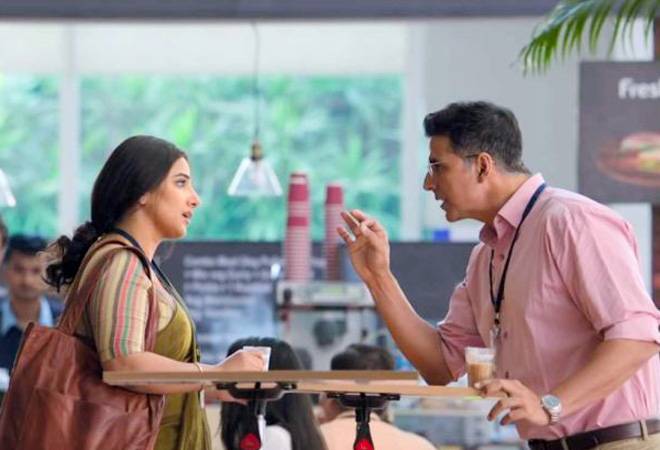 Mission Mangal's box office collection has shot off to Mars on the back of positive reviews from audiences and critics. Released on Independence Day, the movie banked on the extended weekend that followed to increase its earnings - a manoeuvre that paid off well. Mission Mangal also opened rather well, becoming the second biggest-opener of the year after Salman Khan's Bharat.

Here's a look at Mission Mangal's box office collection over the first week:

Mission Mangal, directed by Jagan Shakti, revolves around India's mission to Mars that was powered by a women-dominated team of scientists at ISRO. The movie shows how the mission braved one trouble to another from finances, weather and even personal challenges of the scientists to achieve this momentous feat.

The multi-starrer received mostly positive reviews. BusinessToday.In review said, "Mission Mangal is not a perfect film -- in fact, it has multiple flaws. Nevertheless, it is an enjoyable ride to Mars."