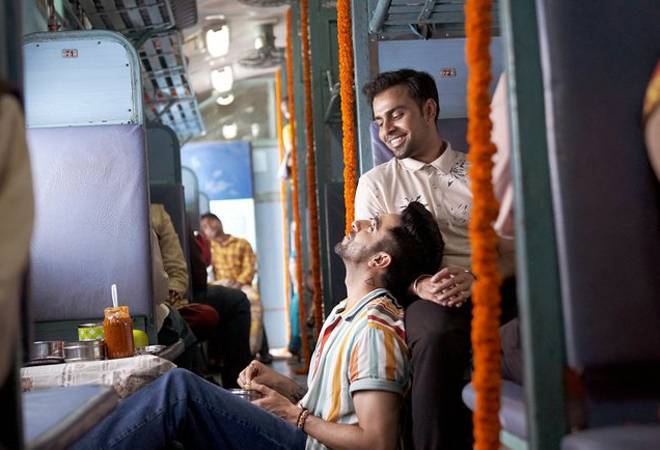 Ayushmannn's film's box office collections on opening day was very much in line with his last movie, Dream Girl, which earned Rs 9.43 crore nett at the box office. Film analyst Sumit Kadel had predicted that the film would earn roughly Rs 10 crore on its first day. Although, films based on homosexuality have not received good response from audience in the past, Shubh Mangal Zyada Saavdhan is potentially strong to become a blockbuster, primarily due to the film's starcast and positive response to its trailer.

The film, which is based on a gay relationship between two people, is likely to rake good numbers over weekend. The movie, which also stars Kota factory fame Jitendra Kumar along with the superhit onscreen pair Neena Gupta and Gajraj Rao, is a light hearted treatment of a sensitive subject like gay marriage could also work in its favour.

The other big release of this week, Bhoot that stars Vicky Kaushal in the lead, received a decent response from audiance. Vicky's horror drama movie gained around Rs 5-5.25 crore nett on the opening day at the box office. The trailer of the film featuring the National Award-winning actor has created a lot of buzz.

The Dharma Productions backed horror film Bhoot has been allocated good number of screens across India, according to the film critic and trade analyst Sumit Kadel.