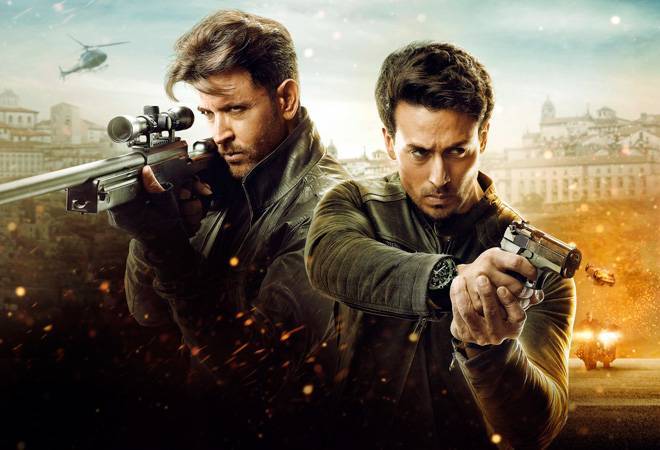 War Box Office Collection: Tiger Shroff and Hrithik Roshan's film 'War' is unstoppable at the ticket windows as it has managed to lure the audience to the theatres even after a month. The high-octane action film was released on October 2 in Hindi, Tamil and Telugu languages.

After minting Rs 224.43 crore in its first week itself, the film has dominated the box office for nearly a month now. It's total collection in India has crossed the Rs 300 crore mark.

Directed by Siddharth Anand, the movie comprises some breathtaking action sequences around two men -- Khalid and Kabir. Khalid is a RAW agent, who is on a mission to hunt down his mentor, Kabir, who has gone rogue. The film also stars Ashutosh Rana and Vaani Kapoor in significant roles.