Drugs case update: Narcotics Control Bureau has sought the details of the party and the device on which this video was shot 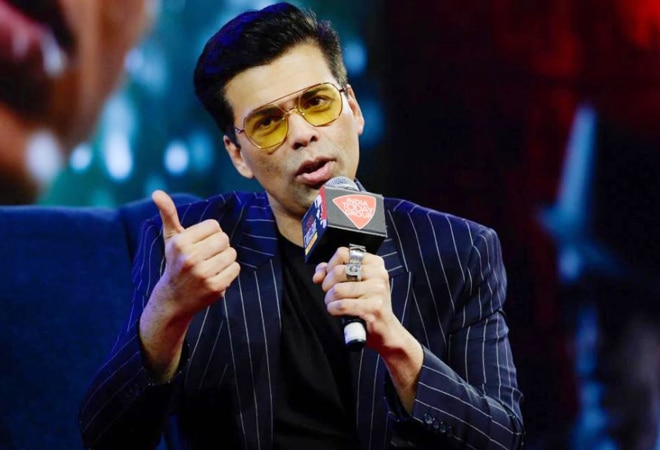 Narcotics Control Bureau (NCB) has sent a summon to Bollywood director Karan Johar seeking details of a 2019 party that took place at his residence. The notice was sent on Thursday late night to confirm the viral video's authenticity.

The film maker does not need to respond in person to this notice. He can respond either via a letter or a by sending a representative with the information sought by the central agency. The agency has sought the details of the party and the device on which this video was shot. The video was also reportedly sent for forensic analysis.

The Kabhi Khushi Kabhi Gham director had hosted a party at his residence and a video of the party went viral. Former Shiromani Akali Dal MLA Manjinder Singh Sirsa had asked the drugs watchdog to investigate whether drugs were consumed at this party or not. After the video went viral on social media, Johar issued a public statement saying reports of drug consumption at his party were slanderous and malicious.

Bollywood A-listers like Deepika Padukone, Arjun Kapoor, Malaika Arora, Zoya Akhtar, Vicky Kaushal and Ranbir Kapoor were seen in this party. Padukone has been questioned by the NCB in the past due to her WhatsApp chats with her manager Karishma Prakash.