Laxmii box office collection: On Sunday, the film earned Rs 4.42 lakh in Australia across 27 screens whereas in New Zealand, it earned Rs 8.38 lakh across 20 screens 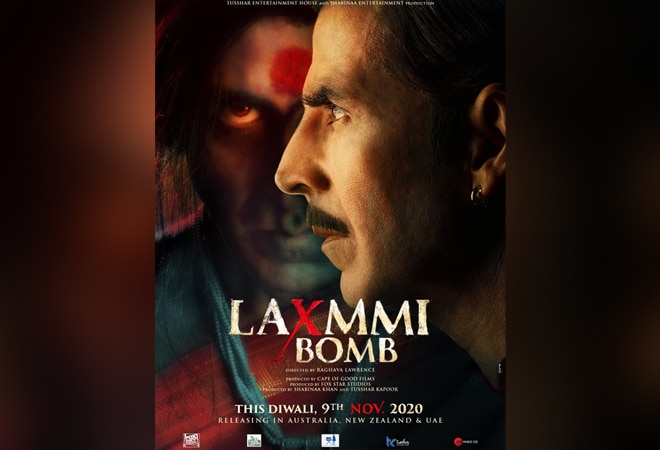 Akshay Kumar, Kiara Advani-starrer Laxmii, which was released selectively in the overseas market, has earned a total of Rs 1.96 crore so far. In Australia, the film earned Rs 94.92 lakh, Rs 58.39 lakh in New Zealand and Rs 42.69 lakh in Fiji.

On Sunday, the film earned Rs 4.42 lakh in Australia across 27 screens whereas in New Zealand, it earned Rs 8.38 lakh across 20 screens.

However, in India as well as the US, UK and Canada, the film was released directly on Disney+Hotstar on November 9. The Raghava Lawrence-directorial was sold to the OTT giant for Rs 120 crore and therefore, a theatrical release was avoided for India.

Laxmii is the remake of the 2011 Tamil film Kanchana which is the story of a man who gets possessed by the ghost of a transgender. Apart from Akshay Kumar and Kiara Advani, the horror comedy features actors like Ashwini Kalsekar, Sharad Kelkar, Manurishi Chadha, Ayesha Raza and Tarun Arora in pivotal roles.

The film has been criticised severely by critics and audiences. Film critic Taran Adarsh slammed the film for its "forced comedy+weak screenwriting" and added that this one lacks the impact of the original Kanchana. Another film critic Rohitt Jaiswal criticised the film for "extreme overacting, low class making, honestly Akshay Kumar's weakest solo film after Singh is Bling."