Salman Khan's staff tests positive for coronavirus; Khan and his family self-isolate themselves 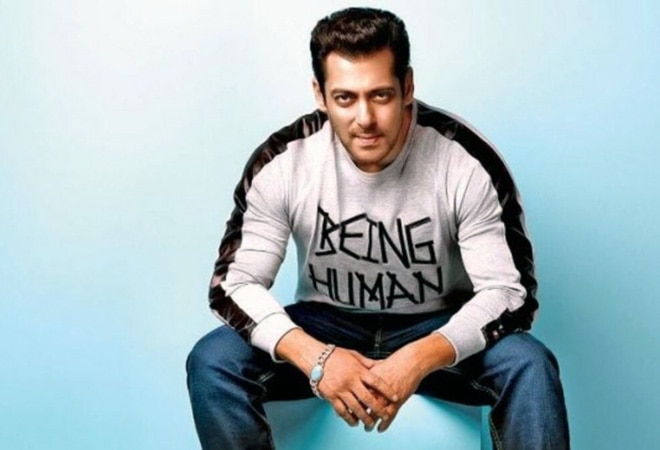 Salman Khan came back to work recently with the television reality show "Bigg Boss" season 14, which he has been hosting for the past 10 years

Actor Salman Khan has self-isolated himself after his personal driver and two other staff members tested positive for the coronavirus. Khan and his family have decided to remain in isolation for the next 14 days to contain the spread of the virus.

Khan made sure that his staff got immediate medical assistance. The staff members of the star are currently admitted to a Mumbai hospital and are being treated for the virus.

A grand event on the occasion of Salman's parents, Salim Khan and Salma Khan's anniversary was scheduled in the coming days. However, due to the current situation, the event stands cancelled as of now.

Ever since the lockdown was announced in March, Khan and his family have been living in their farmhouse at Panvel. Khan's usual residence is Galaxy Apartments, Bandra in Mumbai city. The actor not only chilled with his family members and friends at the farmhouse, but also indulged in farming. He also released many songs and coronavirus awareness videos from the farmhouse.

Khan came back to work recently with the television reality show "Bigg Boss" season 14, which he has been hosting for the past 10 years. He appears on the weekend episodes and it is rumored that he charges a huge amount per episode. Given the current scenario, it is yet to be seen how they'll shoot the weekend's episode.