Capital expenditure on roads, railways, renewable energy and urban housing projects, is expected to be up from 3.38 lakh crore by 20 per cent in FY21 budget. 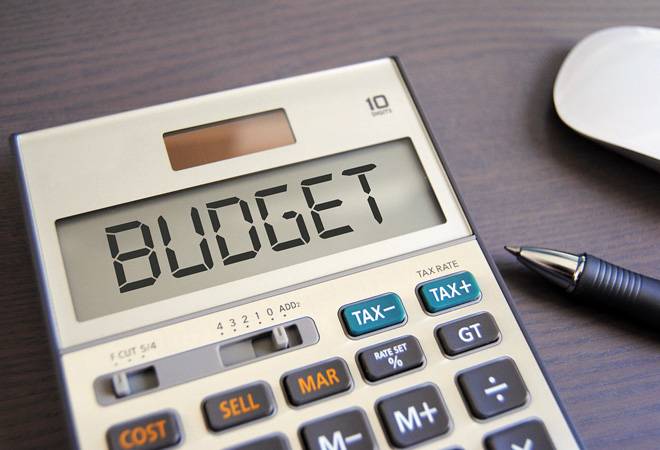 How infra stocks will react to Budget 2020

Shares of infrastructure companies will be under traders' radar on Budget day, as the government is likely to raise spending outlay on infrastructure in its 2020 budget. A significant allocation of funds in the sector can help break the domestic economic slowdown and create jobs and income boosting consumption.

Capital expenditure on roads, railways, renewable energy and urban housing projects, is expected to be up from 3.38 lakh crore by 20 per cent in FY21 budget.

Benefits of the fund's allocation measures are usually registered post-completion period of the infra projects as they take years to complete. Thus increase in budget outlay for infrastructure sector becomes of utmost significance, given that the union government plans to achieve the $5-trillion economy target by 2024, compared with $2.8 trillion now.

HDFC Securities, in its stock watch report for Budget 2020 suggested stocks of manufacturers and metro signalling technology players like Larsen and Toubro, GE T&D India, Bharat Electronics Limited and Engineers India, that are likely to benefit from increase in budgeted amount for metro projects for construction of EPCs, metro rolling etc.

Furthermore, in order to stress to strengthen railway Infrastructure, overall railway capital expenditure allocation is likely to be around Rs 1.74 lakh crore, which could benefit companies involved in the modernisation of stations and electrification of railways such as KEC International, L&T, Kalpataru Power, JMC Projects.

Speaking on the benefits of allocation of funds for the sector in this budget, Alain SPOHR, MD of Alstom, India & South Asia said, "2019 was a significant year in many ways for Railways in India. Additionally, the decision to operate private trains was another step that Indian Railways took to improve multiple aspects like finance, boost participation of private companies and create more avenues for technological collaboration."

"We would also like to bring to the Government's notice the need for standardisation of rolling stock for metros that can enable to speed up the manufacturing process and enhance resource optimisation leading to more cost-effective solutions and faster project incorporation," he added.

As recently announced by the finance ministry, National Infrastructure Pipeline (NIP), spending has been aggregated at around Rs 105 lakh crore in the next six years. Ministry added that projects identified are in sectors such as power, railways, urban irrigation, mobility, education and health, which will form the bulk of the infrastructure investment under the scheme.

Vinay Khattar, Head Research at Edelweiss suggested more comprehensive plan on funding structure and mechanism to drive the ambitious plan of National Infrastructure Pipeline, which aims at spending INR 102 lakh crore during FY20-25E on infrastructure space and added that more clarity on the split between budgetary and Internal and Extra Budgetary Resources (IEBR) sources for funding is expected.

The Edelweiss report also proposed a mechanism for expedited arbitration and faster release of arbitration claims. The highways ministry has more than 300 ongoing arbitration cases with a claim amount of around Rs 80,000 crore. With infrastructure players facing a paucity of funds, such an initiative would go a long way to strengthen the balance sheets of EPC players, the report added.

In the equity market segment, stocks from the infrastructure sector are likely to perform well, suggests the report, adding that it expected players with commercial portfolios to continue outperformance aided by their robust price structure. In relative terms to the broader indices, the sector is expected to outperform in the coming month, added the report.