Budget 2020: Finance Minister Nirmala Sitharaman said that the average household now saves 4 per cent in monthly expense after the rollout of GST 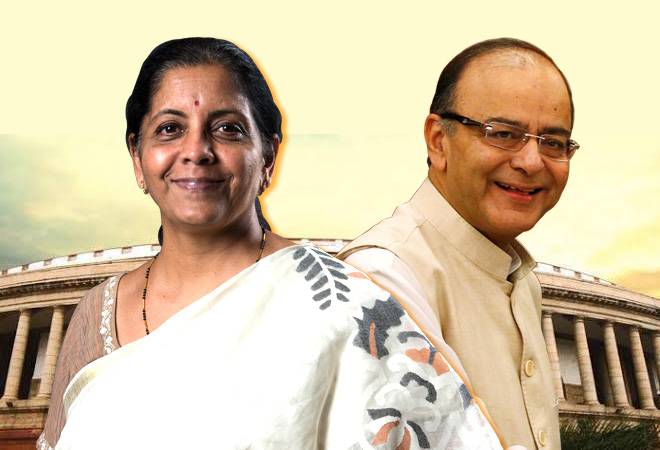 The Finance Minister said that GST integrated the country economically. The minister also quoted Arun Jaitley who said that it would be India only when the country works together to bring in shared prosperity and to move beyond petty politics.

The minister said that the average household now saves 4 per cent in monthly expense after the rollout of GST. "GST resulted in Rs 1 lakh crore gains to consumers, removed inspector raj and helped transport sector," she said.

Her reference to GST comes amid reports that GST collections crossed Rs 1 lakh crore for the third month in a row in January. The January GST collection is in line with the target set by Revenue Secretary Ajay Bhushan Pandey after a high-level meeting with senior tax officials earlier this month. Domestic GST collection during the month so far is around Rs 86,453 crore while Rs 23,597 crore has been collected through IGST and cess collection. The total collection of GST revenue in December was Rs 1.03 lakh crore.

Former Finance Minister Arun Jaitley who was the force behind the implementation of the GST passed away on August 24 after prolonged illness. He was 66.