Not only these teams manage to attract more advertisers, branding on their jerseys, helmets as well as title sponsorships were also sold at a huge premium 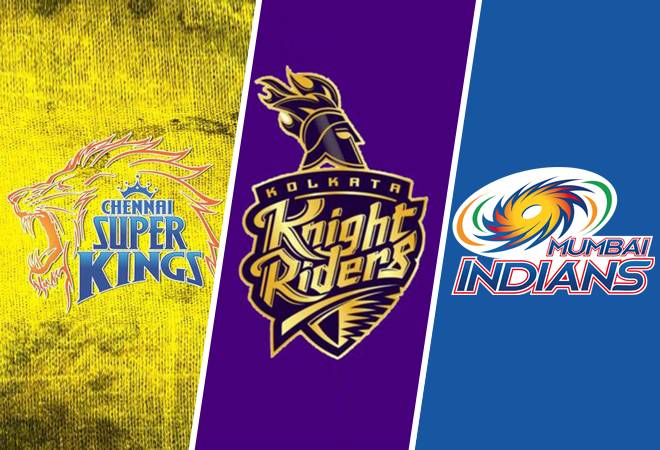 Chennai Super Kings (CSK), followed by Mumbai Indians and Kolkata Knight Riders, have turned out to be the most sought after teams for advertisers in IPL (Indian Premier League) this year. Almost 50 per cent of advertising money is known to have gone into the kitty of these teams. In fact, most other teams are known to have found it extremely difficult to woo advertisers, many of them being able to close their sponsorship deals just two days prior to the tournament.

Not only did the above teams manage to attract more advertisers, branding on their jerseys, helmets as well as title sponsorships were also sold at a huge premium. While an advertiser for the top tier teams would have paid anywhere between Rs 80 lakh and Rs 1 crore to place its brand on a player's jersey or helmet, for the tier-two teams, the advertiser would have shelled out as little as Rs 15 lakh to Rs 30 lakh. Similarly, brands are known to have paid as much as Rs 15 crore for the title sponsorship for the top teams, while the teams lower in the pecking order have been able to sell their title sponsorship rights at half the price, at Rs 7-8 crore. The ticket prices for the matches in which CSK, MI and KKR are playing are known to have been pre-sold a month before the tournament began and that too at a 35 per cent premium.

"The teams that are getting higher sponsorship revenue are the ones, which have invested in their fan-base," points out Hitesh Gossain, Founder and MD, Onspon, an online sponsorship start-up. Chennai Super Kings, despite being banned from the IPL for two years never lost out in terms of fan connect as it consciously invested in it. It launched the Junior Super Kings, through which it launched a school connect programme and trained school children. Initiatives such as these help CSK stay alive in the minds of its fans and when it got back into the IPL last year after a two-year hiatus, it was one of the few teams, which managed to get sponsors on-board instantly. The Muthoot Group signed a three-year deal with CSK last year and this year it has SNJ Group's British Empire and SNJ 10000 Packaged Drinking Water on board.

Gossain of Onspon says that it is time the IPL teams start focussing on building their fan base. A team like Royal Challengers Bangalore, which has the likes of Virat Kohli and also caters to a rich catchment like Bangalore is surprisingly not a favourite of sponsors. "It is the most under-rated team in terms of sponsorship. It has the potential to become a CSK, considering the kind of players it has," says Gossain. While KKR may still be a favourite of many sponsors, its over-dependence on the brand equity of its owner, Shahrukh Khan, is actually going against it. With Khan's film career not doing too well, there has been an erosion in his brand value which has impacted the brand value of KKR too.

Most IPL franchisees in the first 10 years of their existence were too busy trying to come out of the red, but with Star India coming into the scene as the broadcast partner by paying a whopping Rs 16,347.5 crore, most franchisees are now profitable (the broadcast revenue is shared 50:50 between the franchisees and BCCI.). It's time for them to focus a little more on brand-building instead of focussing only on profitability. For, as of now, close to 90 per cent of IPL's valuation is coming from the top two teams.