New Year celebrations in Mumbai: The police has announced a strict ban on New Year parties in the state 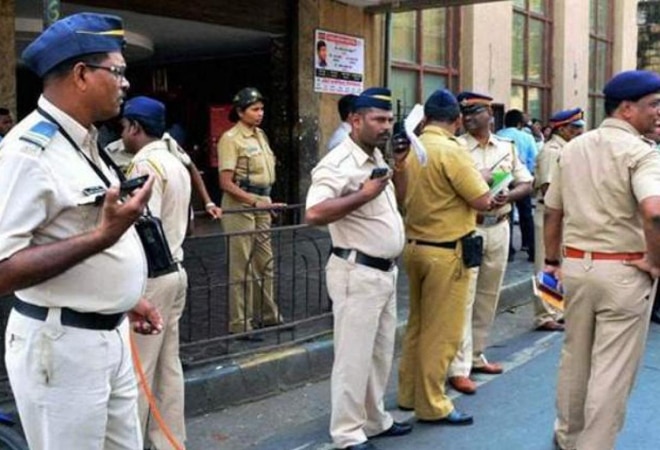 Mumbai Police, that recently turned 5 years old on Twitter, urged people to not stay out late in the night in a recent tweet

Though pubs, bars and restaurants are not allowed to remain open beyond 11pm in Maharashtra due to night curfew, the Mumbai Police will deploy 35,000 personnel and utilise drones on December 31. Mumbai Police, that recently turned 5 years old on Twitter, urged people to not stay out late in the night in a recent tweet. Mumbai Police tweeted, "Play it pretty safe and leave the party at 11!"

The police has announced a strict ban on New Year parties in the state. For New Year mass event, however, authorities concerned have been asked to ensure no more than 50 people are allowed inside the church premises. They have also been asked to ensure that the mass is conducted before 8 pm.

Not only will the Mumbai police personnel be utilised on December 31, nine platoons of SRPF and 600 home guards will also be on duty. In sensitive areas, riot control teams will be deployed. Anti-terror cells of all police stations shall be on high alert and the bomb and dog squads will be deployed at strategic places.

Earlier on December 22, the Mumbai Police conducted a raid at Andheri's Dragonfly pub at around 3 am for COVID-19 prevention norms violations. In this raid, action was initiated against 34 people including celebrities like Suresh Raina, Sussanne Khan and Guru Randhawa.

Party (Nahin) Chalegi Till Six In The Morning!

A raid was conducted at a nightclub in Andheri at around 3 am, for flouting COVID prevention norms

Action has been initiated against 34 people, out of which 19 were from Delhi & Punjab, including some celebrities #NewNormal