Axis Bank has also submitted a complaint, alleging that some officials of the Cox & Kings had availed loan facilities to the tune of Rs 1,030 crore and cheated the bank by not repaying it 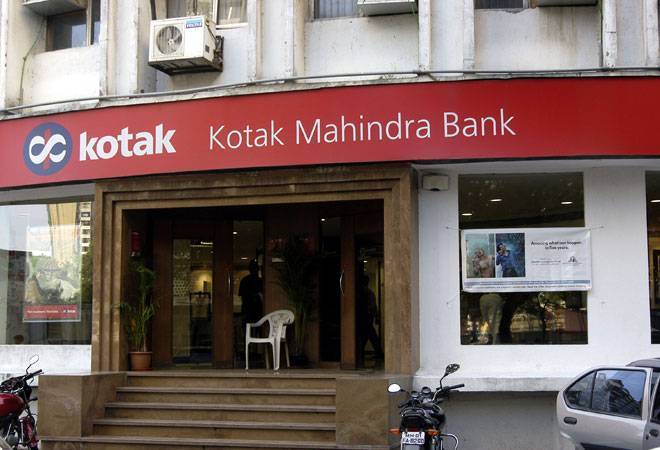 Private sector lenders Kotak Mahindra and Axis Bank have lodged complaints against travel firm Cox &Kings Ltd over fraud of Rs 1,200 crore. Based on the complaint, Mumbai police's economic offences wing (EOW) has initiated the probe over the alleged fraud, according to a report in the Times of India.

As per the daily, the banks have alleged that the travel firms were involved in manifold transactions via its subsidiaries.

The Kotak Bank has stated that it has extended financial facilities to the UK-based travel firm since 2012. The lender said that the outstanding amount of Cox & Kings stood at Rs 174.3 crore in June 2019.

Axis Bank has also submitted a complaint, alleging that some officials of the Cox & Kings had availed loan facilities to the tune of Rs 1,030 crore and cheated the bank by not repaying it.

Following the financial irregularities, the banks appointed PricewaterhouseCoopers (PwC) to do a forensic audit. The draft report by the PwC noted that the Cox & Kings was involved in fraudulent practices of some of the office-bearers of the firm.

The first draft by the PwC report for Kotak said that there were receivables of Rs 449 crore from 15 parties. It added the banks had all the reasons to believe they were fictitious.

The 15 parties had common addresses and were created on the same day in the travel firm's system, the Mumbai police told the daily.  On doing a visit to the address, Mumbai police found the parties were not located there.

In both the cases, FIRs are yet to be registered.

Delhi's school education board to be operational by next year: Manish Sisodia