The complainant alleged that the Indian telecom operators together decided to charge standard rate of $0.0053 for inbound calls terminating on their network in India, instead of the rates fixed by Trai 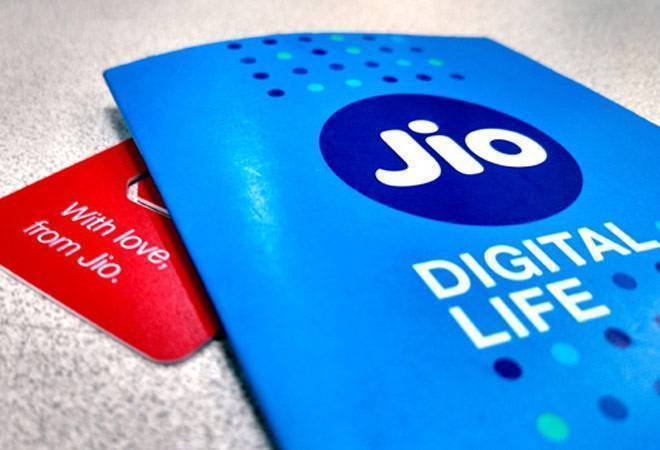 The Competition Commission has dismissed a complaint against Vodafone Idea, Reliance Jio Infocomm, Airtel and Sify Technologies which alleged that they were charging higher rates for overseas inbound calls as compared to the ceiling fixed by telecom regulator Trai.

The order came on a complaint filed by Canada-based Teleclub (Alberta Ltd), which is an international telecom carrier.

The complainant alleged that the Indian telecom operators together decided to charge standard rate of 0.0053 US dollar for inbound calls terminating on their network in India, instead of the rates fixed by Trai.

As per IUC Regulations, 2018, the telecom regulator prescribes international termination charges (ITC) of Rs 0.30 per minute for international incoming calls to wireline and wireless networks, it said.

It added that the telecom operators further increased the rate of inbound calls to 0.0115 USD per minute after another meeting in February 2018.

Besides, they allegedly harassed the firm by choking its ports used for sending traffic.

Subsequently, the Competition Commission of India (CCI) sought the opinion of the Telecom Regulatory Authority of India (Trai) on the matter.

CCI, from the submission of Trai, noted that as per Interconnection Usage Charges (IUC) Regulations, the regulator has prescribed the ITC for international incoming calls but international settlement charge (ISC) is not regulated under the norms and has to be decided based on mutual negotiations between the Indian long distance operators and foreign service providers.

CCI, while disposing of the complaint, said "the Commission has prima facie not found any evidence to indicate that OPs have fixed the rates through any concerted action amongst themselves, so as to warrant an investigation."

How McDonald's is combating slowdown through its expansive menu in India