Tata Trusts clarified that this order of cancellation is a culmination of the decision taken by these six Trusts in 2015 to surrender, of their own volition, their registration under the Income Tax Act and to not claim the associated income tax exemptions 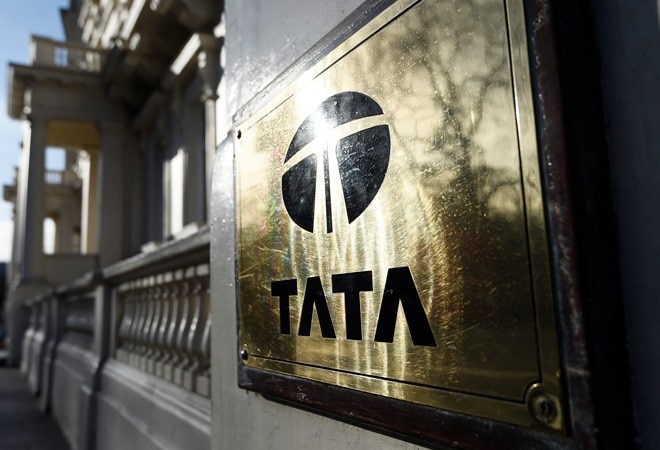 "The Trusts would like to clarify that this order of cancellation is a culmination of the decision taken by these six Trusts in 2015 to surrender, of their own volition, their registration under the Income Tax Act and to not claim the associated income tax exemptions," Tata Trusts said in a statement released on Friday. "The decision to surrender the registration (an option available in law) was taken in the best interests of the Trust and to maximise the resources available to the Trust for their charitable work which is the principal object and focus of the Trusts."

The action against Tata Trusts mean that they will not be able to avail tax exemptions by virtue of being trusts. This could lead to substantial losses as all Tata Sons profits were handed over to Tata Trusts as dividends.

"While the Tax Department's order has cancelled the Trusts' registration with immediate effect, we believe that as a matter of law and consistent with the Department's own decision in the past, the cancellation should take effect from 2015, when the registrations were surrendered and the Trusts themselves consented to cancellation," Tata Trusts further said.

The Trusts said that they are examining the order and will take necessary next steps in accordance with the law. "The Trusts have effective legal options to vindicate their grievances against today's order both factually and legally," they stated.

The chain of events start back in 2013, when the Comptroller & Auditor General (CAG) pointed out that Jamsetji Tata Trust and Navajbai Ratan Tata Trust had invested Rs 3,139 crore in "prohibited modes of investment". The CAG noted that Rs 1,066 crore was lost in tax revenues due to "irregular tax exemptions" given to these trusts by the Income Tax department. In 2015, the Trusts decided to surrender their tax registrations.

In July this year, the Income Tax department had served notices on a set of Tata Trusts seeking to reopen assessment and questioning their decision from 2015 to "surrender" registrations. Section 115 (TD) of the Income-tax Act mandates that a trust whose registration is cancelled is required to pay tax on its accumulated or "accreted" income. Under this provision, the Trusts are looking at a total payout of Rs 1,800 crore in tax demand.

Last month, Tata Trusts decided to contest the reopening of assessment by Income Tax department. The Trusts reasoned they do not fall within the parameters of a charitable trust that converts into or merges with a non-charitable trust or transfers its assets on dissolution to a non-charitable institution cannot be applied to them, thus additional income tax cannot be levied from them.

Advertising spends pick up during festive season, but only at half the rate of 2018