Of the CEOs who participated in a CII poll, 32 per cent are hoping consumer demand to be better than last year while another 27 per cent expect no change on a year on year basis 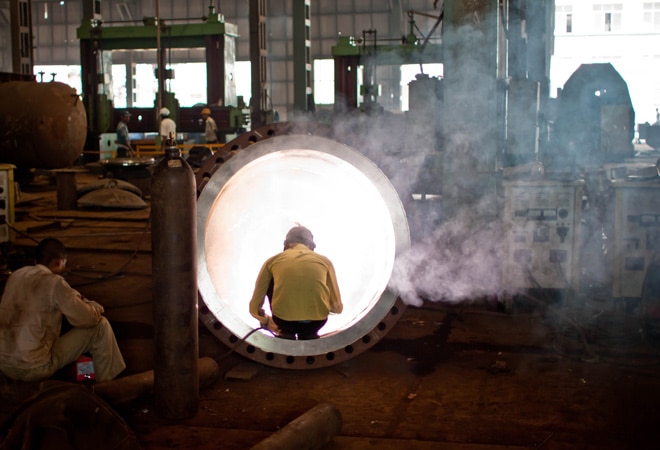 Industry expects an uptick in demand with the festive season

For the first time since the advent of the pandemic in the country in early 2020, India Inc is now estimating a capacity utilisation of more than 50 per cent in the second half of this financial year.

The uptick in demand is expected to gain momentum in the coming weeks with the festive season round the corner, a CEO poll conducted by apex industry chamber Confederation of Indian Industry (CII) says.

Of the participants, 32 per cent CEOs are hoping consumer demand to be better than last year while another 27 per cent expect no change on a year on year basis. However, only 31 per cent of the CEOs expected their revenue growth to be in the positive territory in the second half of current financial year compared to last year. On exports, 40 per cent of the CEOs expect better prospects while 24 per cent expect no change.

Apart from agriculture sector, automobiles, FMCG, consumer durables and construction equipment are the sectors that are expecting a speedy recovery.

The unlocking of almost all economic activities along with the reform and revival measures announced by the Government and RBI have contributed to the gradual improvement in business sentiments in the second half of the current financial year. Though in most cases the performance - revenue or capacity utilisation - is estimated to be lower than the comparative figures in 2019-20, a large percentage of the CEOs believe that the worst is over.

According to CII, governments both at the Centre and in states would need to focus on livelihoods in addition to lives and hence efforts need to be made to stall the practice of sudden and adhoc lockdowns announced by states as well as districts. These not only further disrupt the revival of economic activities but also do not yield the desired results on lives either, the apex industry body says.

BT MPW 2020: Business Today honours 'Most Powerful Women' who lead from the front