Jet Airways Crisis: Etihad Airways and Hinduja Group which opted out of the fray to kick-start the airline earlier are likely to submit a joint Expression of Interest (EoI) to resurrect Jet. 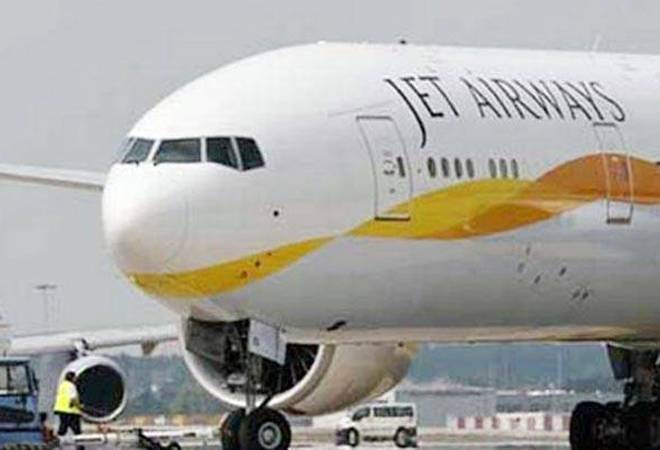 Etihad Airways and Hinduja Group have reemerged as contenders to revive Jet Airways. The two companies, which opted out of the fray earlier, are likely to submit a joint Expression of Interest (EoI) to resurrect Jet, which is already facing insolvency proceedings.

These applicants must submit their resolution plans by September 5, the advertisement said. The estimated date for submission for the resolution plan by the RP to the National Company Law Tribunal (NCLT) for approval is September 20.

An association of Jet's employees and London-based private equity firm Adi Partners had earlier expressed intent to make a bid for a 75 per cent stake in Jet.

The Jet Airways assets up for sale include 14 aircraft, including 10 Boeing planes, 49 per cent stake in Jet Privilege and a few buildings. The airline's lenders have also listed spares, slots and routes as the assets.

The debt-laden airline has liabilities over Rs 36,000 crore. These include more than Rs 10,000 crore of vendor dues, Rs 8,500 crore along with interest owed to the lenders, over Rs 3,000 crore in salary dues, and over Rs 13,500 crore in accumulated losses over the past three years.

The next hearing in Jet Airways' insolvency case is scheduled on July 23. Chhawchharia will also submit his progress report in the matter on this date.

Jet Airways had grounded its operations on April 17 after running out of funds to stay afloat. The lenders, who were in control of the airline's board, had invited bids from strategic and financial investors to sell between 31.2 per cent and 75 per cent stake in the airline.

Four bidders had submitted non-binding bids for the stake sale in April, whereas Etihad Airways, which owns 24 per cent stake in Jet Airways, had submitted a conditional bid. However, none of the bidders moved forward to take control of the embattled carrier.Following this, the lenders took the airline to the NCLT on June 17.

Reliance Jio to focus on subscriber numbers not tariffs: report