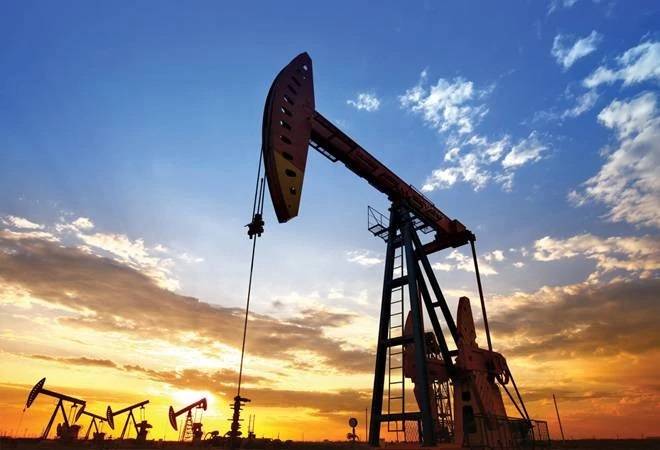 "Rovuma Offshore Area 1 consortium (Area-1), led by Total confirms, the finalisation of the Mozambique LNG senior debt financing of $14.9 billion for the two train LNG project on July 15, 2020," OIL said in a filing to the Bombay Stock Exchange on Thursday.

The senior debt financing comprises a loan facility with the African Development Bank, loans from commercial banks and credit from other financing institutions, OIL said. The project expects to achieve financial closure in the fourth quarter of this year, it added.

The total cost of the project is estimated at $24.1 billion and is to be funded through a combination of debt ($15.8 billion), equity ($7.4 billion) and cash flow from operations ($0.8 billion).

The project will have a capacity of 12.88 million tonnes per annum of LNG and will source gas from the Golfinho-Atum (GA) field within Area-1, which is located 40 kms off the coast of Mozambique.

Of this, 11.14 million tonnes per annum of LNG, or 86 per cent of production capacity, has already been sold to offtakers from Japan, India, China, the Netherlands, Indonesia, and France.