Even before the crisis, most of them were already bleeding. After the lockdown, it will take a while before the grounded planes resume service 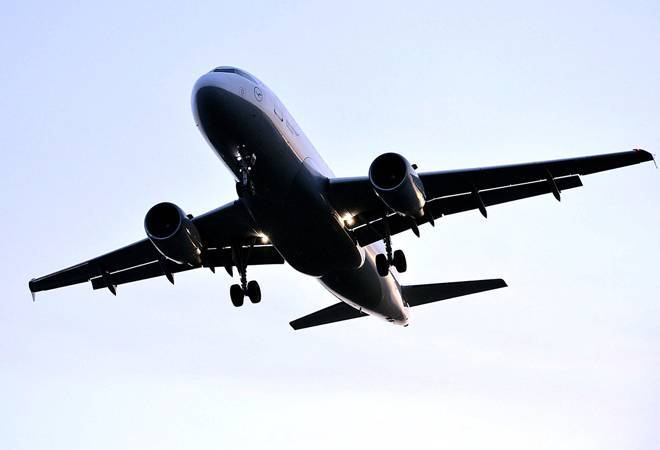 Some private jet operators have started to default on their instalments

The nationwide lockdown has crippled the business aviation sector over the past two months. With the government restrictions on flying commercial and general aviation aircraft, nearly 95 per cent of the private charter fleet has been grounded. Just about 5 per cent fleet is currently under service which is used as air ambulances, and ferrying of medical supplies and medical staff. Some demand is generated by state governments.

So while the business has crashed to almost negligible level, the sector doesn't hope to get back on its feet even after the lockdown is lifted. Why? There are three reasons: potential seizure of planes by the financing companies, lower demand from corporates, and over-dependence on foreign ecosystem.

Some private jet operators have started to default on their instalments. Realising the current financial distress caused by the pandemic, the aircraft finance companies are closely monitoring the situation. They haven't really acted upon on the payment defaults. In the event of more repayment defaults, financers would likely seize the planes. Since all of these financiers are overseas, the scope of any relief is minimal.

"Indian banks, including NBFCs (non-banking financial institutions), don't finance private charters because they consider it as a risky asset class. Hence, most aircraft are either financed or leased outside of the country. GE Capital Aviation Services, Credit Suisse, SMBC Aviation Capital and others are large global leasing and financing companies," says promoter of a leading business aviation firm.

In general, there's a belief that demand for private charters would rise among ultra HNIs (high net-worth individuals) post-Covid since they would avoid travelling in crowded commercial airlines. But there are some arguments that suggest that the demand will actually fall.

"If the economy is not doing well, the demand would fall. The biggest customers for private charter operators are corporate houses, especially in auto, real estate, power and infrastructure sectors. None of these sectors seem to be doing well in the current circumstances," says Kanika Tekriwal, founder of private jet service JetSetGo.

In any case, the corporates and politicians - biggest users of private jets - would have to shell out more from their pockets in the future because the cost of flying would rise by about 20 per cent. "Even though the current SOPs (standard operating procedures) in the sector are already stringent, the private operators would take more precautions in every flight going forward. In the post-Covid world, if a pilot reports a slight cold, he would be taken off duty. All this is going to cost us time and money," says the promoter quoted above.

Mark Martin, founder and CEO of Martin Consulting, thinks that high cost is unlikely to deter corporates from private flying. "The demand has not dried up. Adanis, Bajajs and Agarwals will have to take private charters if they have to travel to remote locations as there are no other options. Do you think they will take 20-hour train journeys?" he says.

With private charter flying coming to a halt, the problem has further aggravated for the operators. Even before the crisis, most of them were already bleeding. And after the lockdown is removed, it will take a while before the grounded planes resume service. Some of the aircraft might never join the fleet. As per DGCA data till last July, there were 99 non-scheduled operators in the country flying 315 aircraft and helicopters. The prominent names include Global Vectra Helicorp, Pawan Hans Helicopters, Reliance Commercial Dealers and Heligo Charters.

While the entire civil aviation sector is hugely reliant on foreign ecosystem, private jet operators are particularly over-dependent on spare parts, maintenance crew training, and financing facilities outside of the country. For instance, every private jet has to go through scheduled inspection after a few months (depending on the aircraft-type) even if they are grounded. Some of the domestic MROs (maintenance, repair and overhaul) can do basic maintenance but they don't have full capabilities. But due to the lockdown restrictions in several foreign countries, it's challenging to get these aircraft checked.

The other problem is that engineers who are required to do specialised checks for the private charters are stuck in different cities within India. For each aircraft type, there are just about 2-5 qualified engineers in the country.

Then, the aircraft crew, particularly pilots, need to go through training every six months or so. Pilot training for charter planes usually happens abroad, and it can only be done on physical simulators. "The training of some pilots has lapsed. Even after the lockdown gets over, the simulators are going to be full. Globally, every private charter operators would be sending their pilots for training. So finding training slots is going to be difficult. I don't see 40 per cent of the fleet coming back into service for at least a month after the lockdown," says Tekriwal.