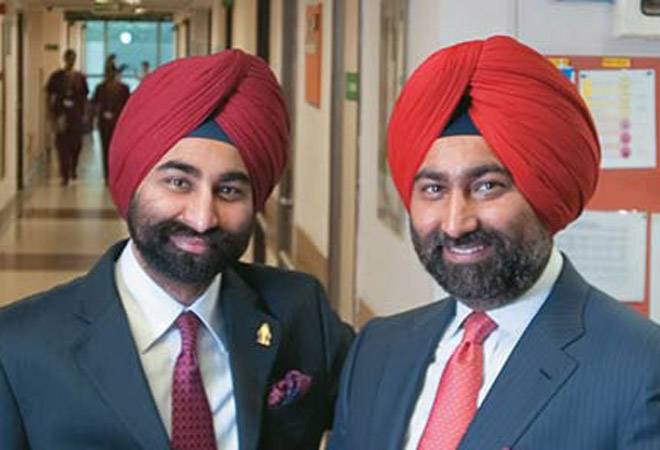 Earlier, it was reported that Daiichi had been allowed by the court to enforce the award. However, the court said the company can't enforce the Rs 3,500-crore award against the children of the Singhs. In a petition filed at the Delhi HC, Daiichi had sought to enforce collection of Rs 3,500 crore arbitration award it won at a Singapore tribunal in 2016 against the Singhs' former company, Ranbaxy Laboratories.

In 2013, Daiichi had pleaded guilty in a US court after it was accused of selling adulterated medicines. Daiichi later settled the case for $500 million with the US government, but accused the Singhs of hiding information about manufacturing and selling adulterated drugs in the United States and producing false data, during the sale of the company in 2008.

Appealing against the award in India as well as in Singapore's Court of Appeal, the Singh brothers had argued the award money was not enforceable under the laws of India.

Besides, New York-based investor Siguler Guff & Co, which owns six per cent stake in Singhs' Religare Finvest, had also alleged a few days ago that the Singhs indulged in "diversion and siphoning" of funds to clear their personal debts of at least $1.3 billion. According to an RBI inquiry over Religare's fiscal books of 2016, the Singhs reportedly gave 21 loans worth millions to independent companies that rerouted at least $300 million to private firms linked to the brothers on the same day. Denying allegations, Religare, however, had said the company and its promoters were considering taking appropriate action against relevant persons for disparaging their reputation as "all the allegations made are completely baseless and have been responded to by Religare in the High Court of Delhi."

Walmart plans to buy stake in Flipkart: 5 things to know