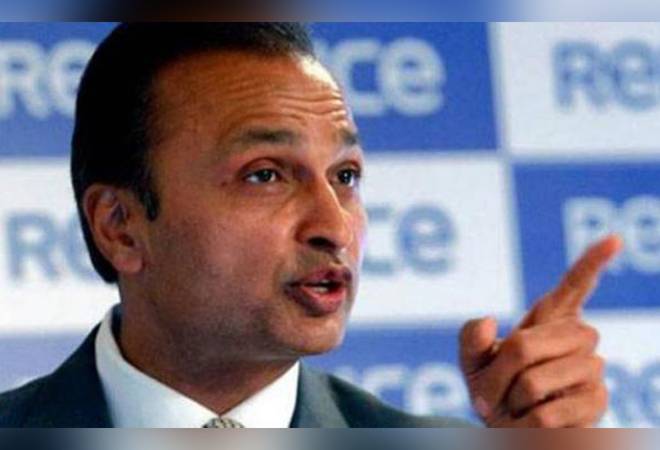 The other director Suresh Rangachar also tendered his resignation on November 13. Previously, Manikantan V had also put in his papers director and chief financial officer (CFO) of Reliance Communications on October 4, 2019.

RCom said in a BSE filing that its committee of creditors (CoC) had in their meeting held on November 20 "expressed a unanimous view that the resignations cannot be accepted."

"...it is being duly communicated to the aforesaid directors of RCom that their resignations have not been accepted and they are advised to continue to perform their duties and responsibilities as the directors of RCOM and provide all cooperation to Resolution Professional in the corporate insolvency resolution process," the filing stated further.

Ratan Tata wants an abandoned dog to find a family; his Instagram post will touch your heart