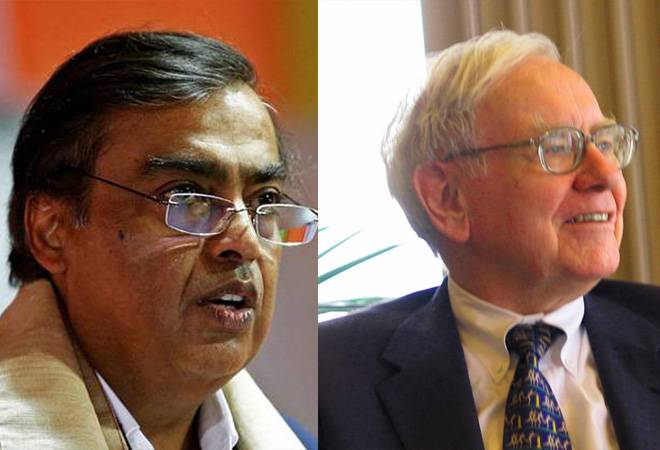 While Amazon's Jeff Bezos tops the list with $185.8 billion, Microsoft founder Bill Gates with $113.1 billion of wealth follows next. Bernard Arnault and family, the chairperson and chief executive of LVMH, stand as the third richest in the list with $111.8 billion. Facebook chairman Mark Zuckerberg is the fourth richest with a net worth of $89 billion.

After sharp losses in the first two months of the market rout, the next two months saw a surge in his fortune on the back of deals worth crores struck by Reliance Industries in selling stakes in its telecom arm. Shares of the conglomerate have more than doubled from a low in March as its digital unit got billions in investments from companies including Facebook, Google, Silver Lake, Qualcomm, among others.

Shares of RIL gained more than a percent today hitting a new record high of Rs 2,010 per share on the BSE. In the last three months, RIL stock has gained nearly 48 per cent. The market cap of Reliance Industries surged above Rs 12 lakh crore.