Reliance had held talks on offering Aramco at least 20% in a special purpose vehicle covering refining, petrochemicals and marketing, and with a focus on expansion 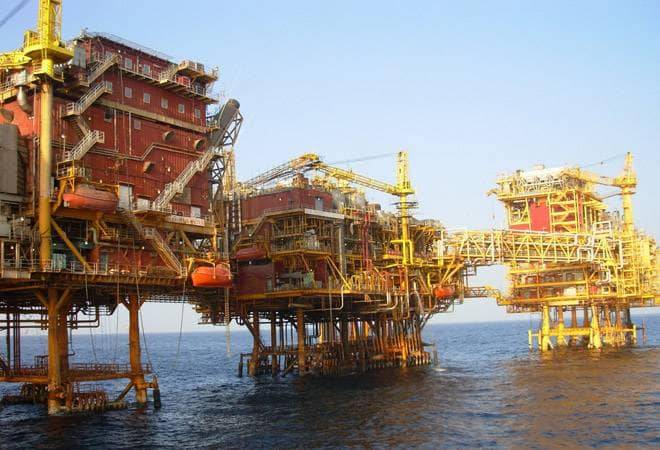 The Reliance Industries talks to grant a minority stake in its refining assets to Saudi Aramco have hit a roadblock over the valuation and structure of the deal, two people familiar with the matter said.

State-owned Aramco, the world's biggest oil producer, plans to boost investment in refining and petrochemicals to secure new markets for its crude and sees growth in chemicals as central to its downstream strategy to reduce risk as oil demand slows.

Reliance had held talks on offering Aramco at least 20% in a special purpose vehicle covering refining, petrochemicals and marketing, and with a focus on expansion.

"Talks have stalled as Reliance is asking for a higher valuation and wants to transfer debt of the holding company to the new SPV (special purpose vehicle)," said one of the sources.

No immediate comment was available from Reliance and Saudi Aramco.

It plans to expand capacity to 2 million bpd by 2030, according to plans shared with the Indian government.

But the planned refinery, initially expected to cost $44 billion, faces delays, as farmers have refused to surrender land forcing the Maharashtra government to find a new location in Raigad district, about 100 km (62 miles) south of Mumbai.

New British PM Boris Johnson is the 'son-in-law' of India; here's how