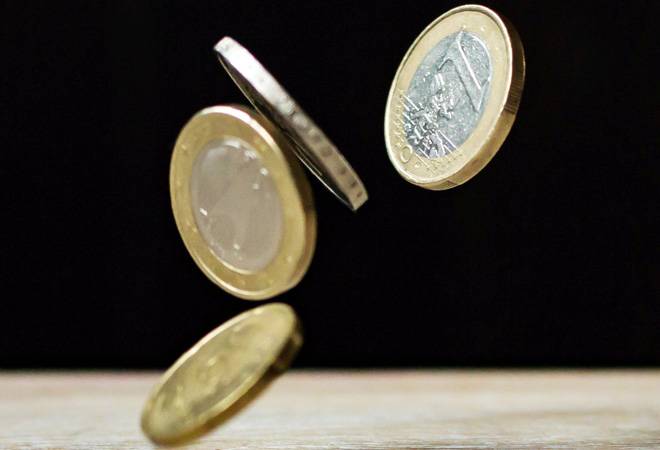 The UK, with its corporate tax haven network, is by far the world's greatest enabler of corporate tax avoidance, says the report. Photo: TJN

As per the TJN report, named 'Corporate Tax Haven Index', an estimated $500 billion in corporate tax is dodged each year globally by multinational corporations. The amount, it said, is enough to pay the UN's under-funded humanitarian aid budget 20 times over every year.

The Corporate Tax Haven Index covers 64 countries based on their corporate tax haven score -- reflecting how aggressively they use tax cuts, loopholes, and secrecy to attract abusive multinational activity -- and a global scale weight, reflecting how big a player it is in cross-border activity. Big MNCs that want to avoid scrutiny, thus, route their money by making investments in these nations.

Other nations included in the top 10 most corrosive corporate tax havens are Luxembourg (6), Jersey (British dependency, 7), Singapore (8),  Bahamas (9) and Hong Kong (10). These 10 territories alone are responsible for 52 per cent of the world's corporate tax avoidance risks, said the report.

Many of such countries, including UAE (12), Mauritius (14) and Cyprus (18), through which a lot of foreign direct investment (FDI) comes to India, have made it to the not-so-coveted list. Mauritius, Singapore, Netherlands, Japan and the US are among the top nation investors in India.