Uber is looking to sell its two-year-old UberEats business in India to cut down losses in the country ahead of its planned IPO, and Swiggy is currently leading the discussions. 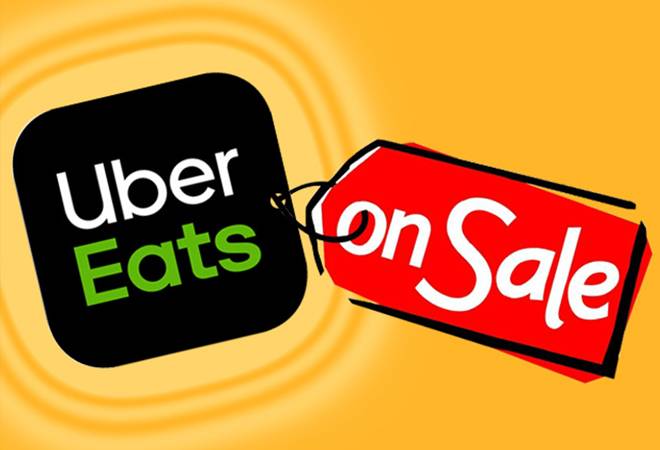 The food delivery business in India is on the roll, with research portal Statista predicting that revenue in this segment will post a CAGR of 16.7 in the next few years, resulting in a market volume of $5.7 billion by 2022. But the competition in the flushed-with-funds space is now reportedly prompting consolidation.

Cab aggregator Uber is looking to sell its two-year-old UberEats business in India to cut down losses in the country ahead of its planned IPO and is in talks with Bengaluru-based Swiggy and Gurugram-based Zomato for the same, people in the know told The Times of India. They added that Swiggy, which mopped up $1.3 billion across three funding rounds last year, is currently leading the discussions and the transaction will be structured as a share-swap deal, with Uber taking shares in the buyers for the agreed-upon valuation. "The UberEats India business may get valued at two to three times their gross sales," said a source, pegging the valuation at over $500 million.

The latest edition of the RedSeer FoodTech Leadership Index (FLI) ranks Swiggy at the 1st place with a total score of 96 in the fourth quarter of 2018. Its arch-rival Zomato came in second with a score of 82 while UberEats lagged behind at third place on the rankings. Experts say that it was losing $15-20 million a month in India in late 2018 although it is reportedly notching up 150,000 to 250,000 deliveries a day with a gross sales run-rate of $200-250 million. In comparison, Swiggy and Zomato manage four-five times more deliveries.

Figures released by Uber last week showed revenue grew just 2 percent in the fourth quarter, a sign that the ride-hailing giant continues to heavily subsidise rides in competitive markets. The company reported full-year revenue for 2018 at $11.3 billion while losses before taxes, depreciation and other expenses stood at $1.8 billion, according to Reuters. While losses have come down significantly from $2.2 billion in 2017, Uber needs to clean up its books further in the run up to the public offering, which is expected to be one of the biggest public stock listings to date.

Uber filed confidentially for the same with US regulators in December. The buzz is that that IPO may come as early as the second quarter this year. It is racing neck-and-neck with rival Lyft to become the first ride-hailing IPO.