Will microfinance survive coronavirus crisis? A lot depends on how funds flow to borrowers 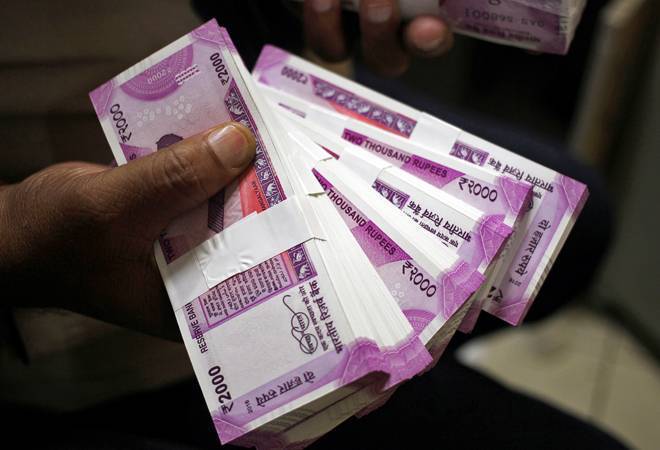 As we near May 31, all eyes are on how wheels of the economy start to turn. One of the sectors hit hard by coronavirus lockdown has been the micro-loan lending sector. The microfinance institution (MFI) is an important component of this. The available data shows how the sector has suffered in the past few weeks and is now trying to recover. While there is debate on the extent the measures announced by the government and the Reserve Bank of India (RBI) could provide much needed economic stimulus, some of the MFIs say that the banks have already started cautious lending activity. G Padmaja Reddy, Founder and Managing Director, Spandana, an MFI headquartered in Hyderabad, says, "We have received Rs 800 crore in the last two months (March and April) from SBI and Nabard, and others have also been receiving."

"Though we were allowed to operate from April 20th in the non-containment zones across the country, the actual activity in the sector with staff beginning to report back to work  has really started in the last one week," she adds.

Sa-Dhan, one of the oldest and largest associations of the MFIs in the country, with around 215 members, has released  data on the initial impact of coronavirus lockdown on the sector. The lockdown has apparently badly hit the sector, the data shows. P Satish, Executive Director, Sa-Dhan, says, "The report is based on data gathered between April 12 - April 30, 2020, which saw some of the measures announced by the Reserve Bank of India, before and during this period. The position today is this even after subsequent measures announced by the finance ministry and again by the RBI."

He however, says, "The financial support in terms of liquidity is yet to reach the MFIs at the institution level and therefore it has not yet translated into lending to the end micro-credit borrowers." This apparently is expected to take off, he says. "This report encapsulates the various facets of hardships the industry has been undergoing. However, by end June we will come out with an assessment on the impact of government initiatives for the sector," Satish also says.

The data for the report titled "Impact of Unfolding Covid19 on MFIs & Clients" has been collected for the period April 12 to April 30, 2020 from about 78 microfinance institutions with a portfolio size of less than Rs 10 crore to over Rs 500 crore. Field data has been collected from 112 districts across 20 states and union territories.

"Seen from a bankers' perspective, the lending activity by MFIs had come to a standstill. Pick up in the micro-lending activity will alone give comfort to the banks. Even, the TLTRO (Targeted Long Term Repo Operations), is also new and there is little policy to fall back on for the banks and they began formulating their own policies and by June 10th funds are to be released so we may have to wait and watch," Spandana's Reddy says.

Here are some of the key findings from the report that Sa-Dhan has shared:

"Sustenance of the industry depends on how efficiently funds flow in the days to come. Ultimately, these funds flow through to support the incomes of the underprivileged client, especially in this critical period.  While the present situation has created a high liquidity stress, the industry has always bounced back on the face of adversity. Adaptation and investment on technology will play a pivotal role for the industry in the new normal scenario," Satish notes.