The deal will be finalised in the first half of 2016 and is expected to result in 900 million euros of operating cost savings by the end of 2019, the companies said. 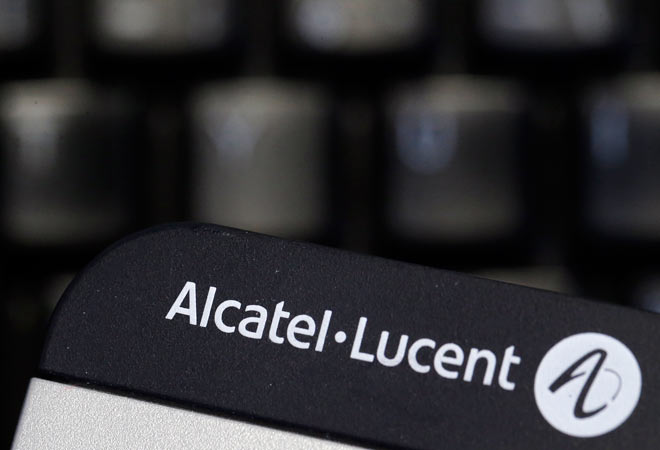 Nokia, the Finnish telecom network equipment maker, has agreed to buy Alcatel-Lucent in an all-share transaction that values its smaller French rival at 15.6 billion euros (US $16.6 billion).

The deal will be finalised in the first half of 2016 and is expected to result in 900 million euros of operating cost savings by the end of 2019, the companies said on Wednesday.

Nokia will give Alcatel-Lucent shareholders 0.55 shares in the combined company for each of their old shares, resulting in 33.5 per cent of the entity being in Alcatel's hands and Nokia having 66.5 per cent if the public exchange offer is fully taken up.

Nokia pledged to keep France as "a vibrant centre of the combined company" and not to cut jobs beyond what Alcatel had already planned, especially protecting research and development sites at Villarceaux and Lannion.

Alcatel-Lucent has around 6,000 employees in France. Maintaining jobs was a key demand of the French state for its backing of the deal.

The Finnish company will have stronger exposure to the important North American market, with key contracts with AT&T and Verizon and a fast-growing Internet routing business.

"The combined company is expected to have a stronger growth profile than Nokia's current addressable market," Nokia said, predicting a sales growth rate of about 3.5 per cent for 2014 to 2019.

The combined company will have a global wireless market share of 35 per cent, second only to Ericsson with 40 per cent, and ahead of Huawei at 20 per cent, according to Bernstein Research.

The revamped Nokia board will have nine or 10 members, with three, including the vice-chairman, from Alcatel-Lucent .

Nokia shares fell as much as 7 per cent on the international markets on Tuesday after its interest in loss-making Alcatel-Lucent was announced. Shares if the French firm, however, leaped 16 per cent.

The company will have about 114,000 employees and combined sales of around 26 billion euros.

Nokia sold its once-dominant handset business in 2014 after struggling to compete with smartphones by Apple and Samsung. That deal left it with the network unit, a smaller map unit and a bunch of technology patents.

Separately, Nokia confirmed it was exploring the sale of its HERE mapping unit, which analysts value at up to 6.9 billion euros.

Nokia in talks to buy Alcatel-Lucent