The central government in February 2019 had privatised six major airports of the country -- Lucknow, Ahmedabad, Jaipur, Mangaluru, Thiruvananthapuram, and Guwahati 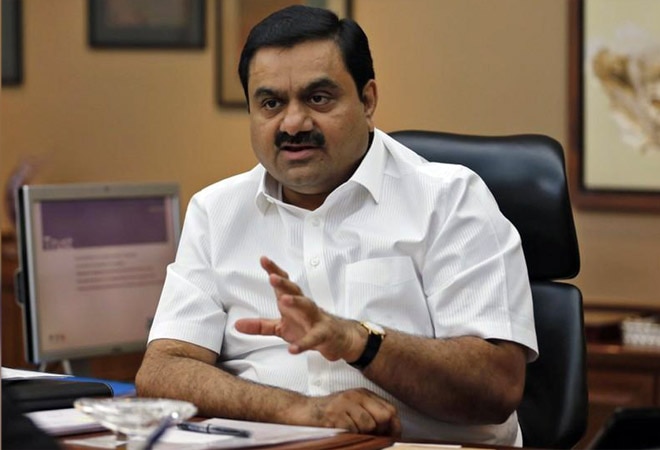 The Airports Authority of India (AAI) on Friday midnight handed over the Mangaluru airport to the Adani group on lease for a period of 50 years, according to an official statement.

The central government in February 2019 had privatised six major airports of the country -- Lucknow, Ahmedabad, Jaipur, Mangaluru, Thiruvananthapuram, and Guwahati. After a competitive bidding process, the Adani group won the rights to run all of them. "In accordance to concession agreement executed on February 14, 2020, AAI handed over handling of Mangaluru @aaimlrairport to @AdaniOnline on lease for 50 yrs. Exchange of symbolic key held at midnight 00:00 hrs on October 30, 2020," the AAI said on Twitter on Saturday.

The AAI had signed concession agreements with the Adani group on February 14 for operations, management and development of the Mangaluru, Lucknow and Ahmedabad airports. On October 22, the AAI had said in a press release that the Adani group would be taking over the airports at Mangaluru, Lucknow and Ahmedabad by October 31, November 2 and November 11, respectively.

The concession agreements for the other three airports -- Jaipur, Guwahati and Thiruvananthapuram -- were signed between both the parties in September.