Additional 400 kms of dedicated freight corridors to be ready by March: Piyush Goyal

DFCs are exclusive corridors for faster movement of freight trains. The Western DFC is a 1,525 km corridor between Delhi and JNPT (Mumbai) while the Eastern DFC connects Ludhiana and Dankuni, spanning 1,800 km 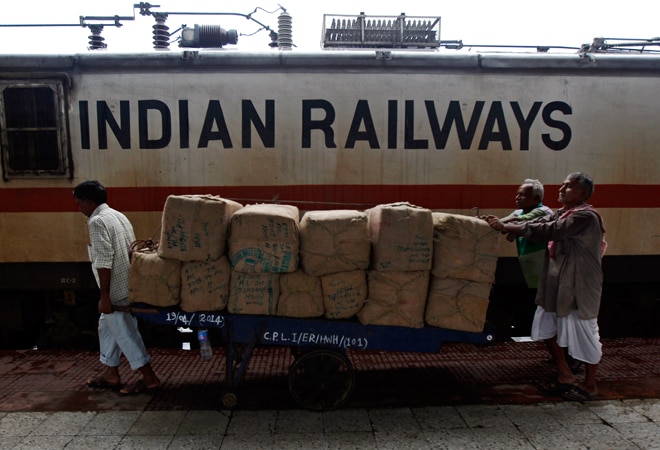 Within weeks of Prime Minister Narendra Modi inaugurating a total of 657 km stretch on the Dedicated Freight Corridor (DFC), Railway Minister Piyush Goyal today said that additional 400 km stretch will be ready on the corridors by March this year.

Addressing the first national conference of states on logistics today, Goyal also said that construction of the entire Eastern and the Western DFCs will be complete by 2022. The minister also said that a national logistics policy is under consultation adding that the country has a $200 billion "logistics ecosystem".

DFCs are exclusive corridors for faster movement of freight trains on the Indian Railways network. The Western DFC is a 1,525 km corridor between Delhi and JNPT (Mumbai) while the Eastern DFC connects Ludhiana and Dankuni, spanning 1,800 km.

The minister also said that the Indian Railway has witnessed a massive improvement in the speed of the freight trains in January this year, compared with January last year.

"In the first 18 days of January this year, the average freight speed train is 97 per cent higher as compared to the same period last year. DFC are corridors which will only carry freight transport, increasing the speed exponentially and bringing down the cost while adding huge capacity to be able to transport volume goods and small parcels," Goyal added.

On logistics front, Goyal, who is also the Commerce Minister, said that the Ministry of Commerce and Industry is trying to integrate various means of transport, documentation and stakeholders, through technology platforms to enhance the ease of doing business.