Bihar elections 2020: While incumbent Chief Minister Nitish Kumar is eyeing his fourth term with ally BJP by his side, Tejashwi Yadav is being seen as a young and promising face 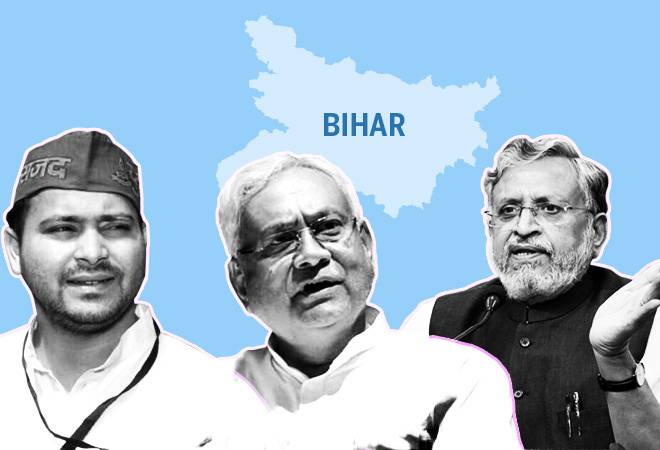 This election saw many high profile candidates contesting against each other

The counting of votes has started in Bihar. This time, Bihar witnessed a triangular contest with the ruling JD(U)-BJP alliance and grand alliance (RJD, Congress and others) and Chirag Paswan's Lok Janshakti Party (LJP), which is eying the role of a kingmaker in case of a hung Assembly.

This election saw many high profile candidates contesting against each other. Let's have a look at some of the important candidates who have high stakes in the election.

Incumbent Chief Minister Nitish Kumar is eyeing his fourth term with ally BJP by his side. Kumar is the face of the NDA, while Mahagathbandhan chose Tejaswi Yadav as its Chief Ministerial candidate. Tejaswi Yadav, the former deputy chief minister of the state, is contesting from the Raghopur seat. The seat is considered as the Rashtriya Janata Dal's stronghold.

From the Jale constituency, Maskoor Usmani is contesting on a Congress ticket. Usmani, the former Aligarh Muslim University Students' Union president, is known for protesting against the Citizenship (Amendment) Act, 2019. Congress has never won the seat since 1995. Usmani is pitted against the BJP's sitting MLA, Jeevesh Kumar.

Shreyasi Singh, a national shooter and the daughter of former Union minister Digvijay Singh, was given the Jamui seat by the BJP.

'People of Bihar will give you birthday gift on result day': Lalu Yadav's wishes for son Tejashwi